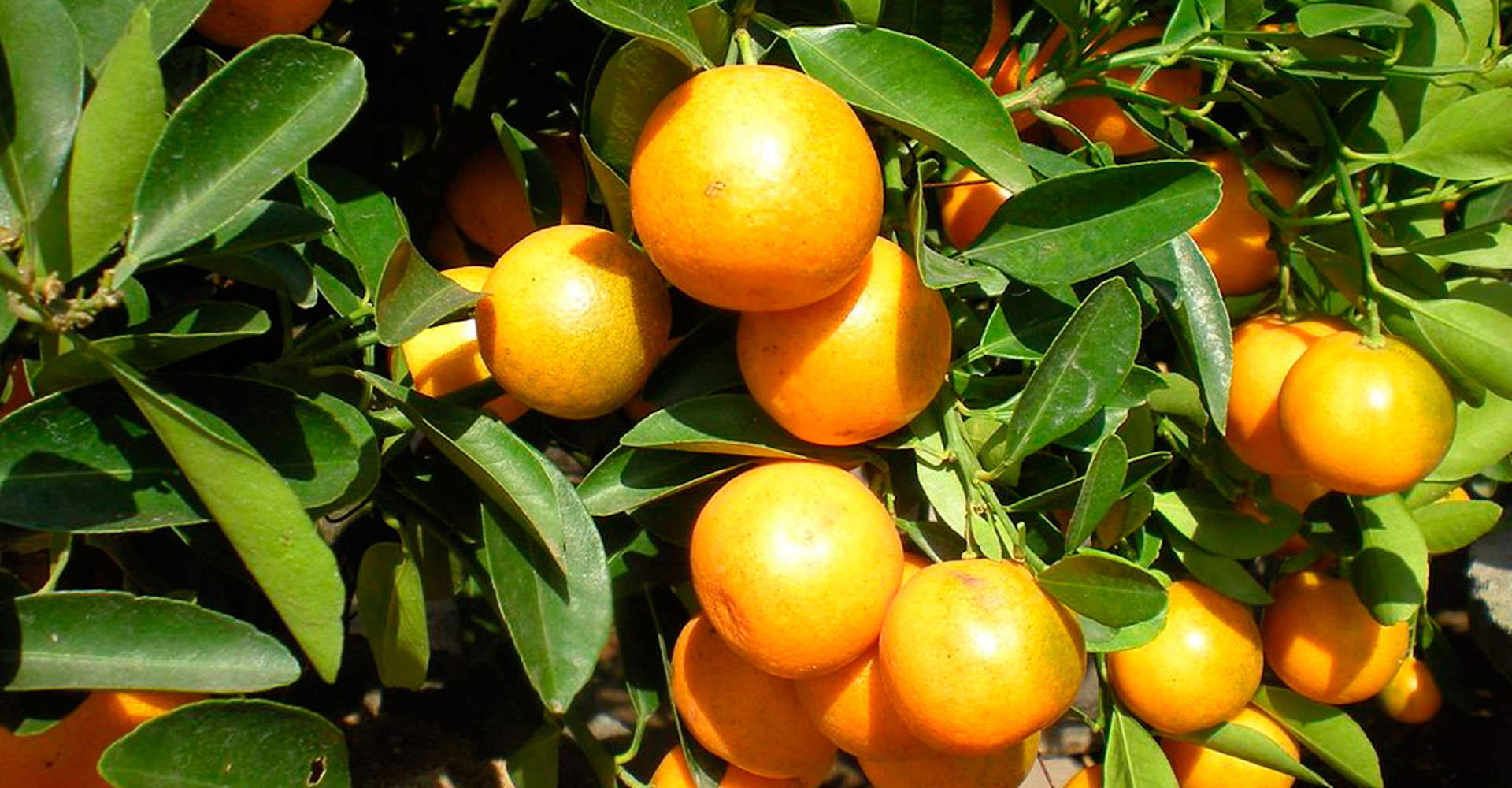 The orange and orange blossom represent hospitality, the dedication and reason behind the service, and surprisingly remember the travels of the Portuguese around the world. Nowadays, along the Mediterranean bay, the orange is synonym for Portugal: in Piemonte it is portugaletto, in Kurdistan it is portughal, in Albania portokale and in Greece portugales.

In fact, the orange first came to the Mediterranean from faraway China by the hands of the Muslim traders. But it would have been the Portuguese who, in the 17th Century, brought a new species of orange from Macau and with it a farming technique that intensified its sweetness. The new orange quickly became popular and was spread between the four corners of the world, slowly replacing the other traditional species.

Ribadouro is an idyllic place, sprinkled with an abundance of colours, where the tones of the orange trees with robust trunks and leafy branches stand out between the green, clustered in places here and there between the villages and towns, hugging trees and adorning fireplaces.

During spring time, the orange trees are covered in white flours resembling snow and picked for brides’ headware and spreading its perfume along the slope down to the river.

The orange trees of Pala bear their fruits almost all year long.

In the old days, the population lived off them. Alves Redol described them as: “[Being] golden balls placed on the trees for a fairy-tale. (…) And men depend so much on them that they built a life monument in its honour – an orange tree surrounded by a stone bench…” This life monument, built on a roundabout named the “Redondo da Laranjeira” (Portuguese for circle of the orange tree) is only a memory nowadays as it was submersed by the waters of the Douro after the construction of the Carrapatelo damn.

Due to the orange, Pala secondary station and the Mosteirô station, for many years, used to be a must stop for traders and individuals in search of the famous fruit that made many people in this area rich.

When the reservoir of the Carrapatelo damn was filled, submerging a large part of the farming area of the Parish and linked to the internationalisation of the markets, it was evident that the farming of the orange tree would lose its strength as a way of income and main occupation of the people. It can be said that, just like it happened to the rabelo boat, the orange trees of Pala too succumbed to progress.

But the orange trees, though significantly fewer in numbers, remain unchanged; leafy, filled with golden balls, conferring a unique beauty to the landscape, marvelled at by whoever passes this village. 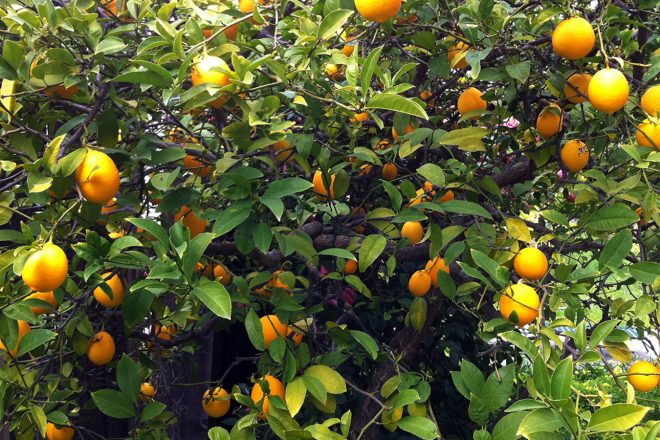 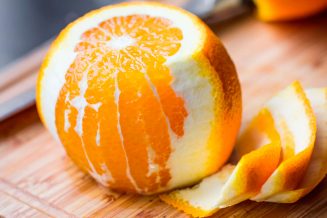 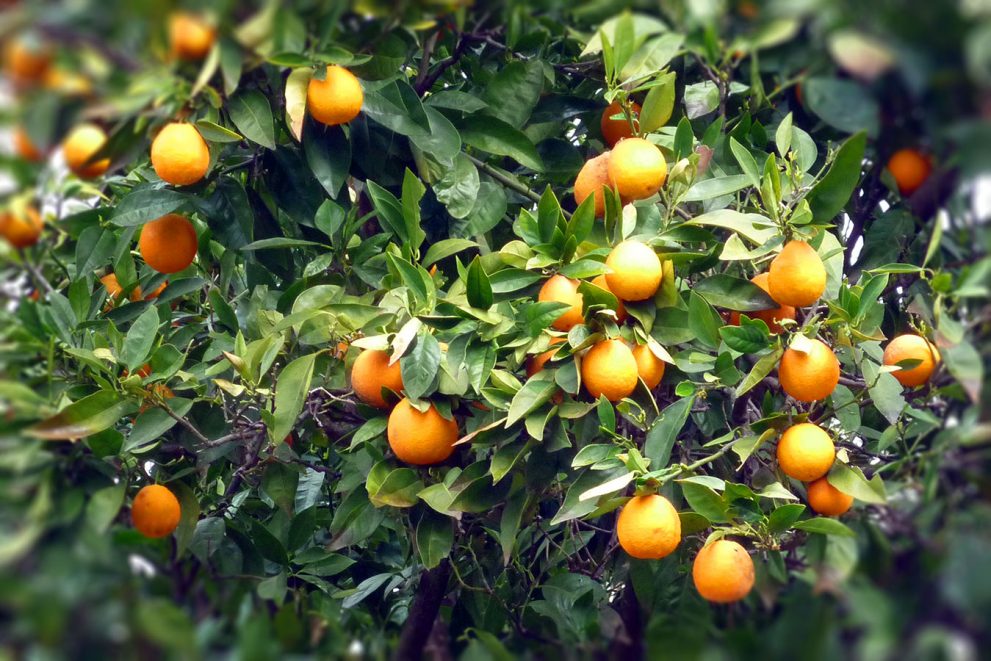