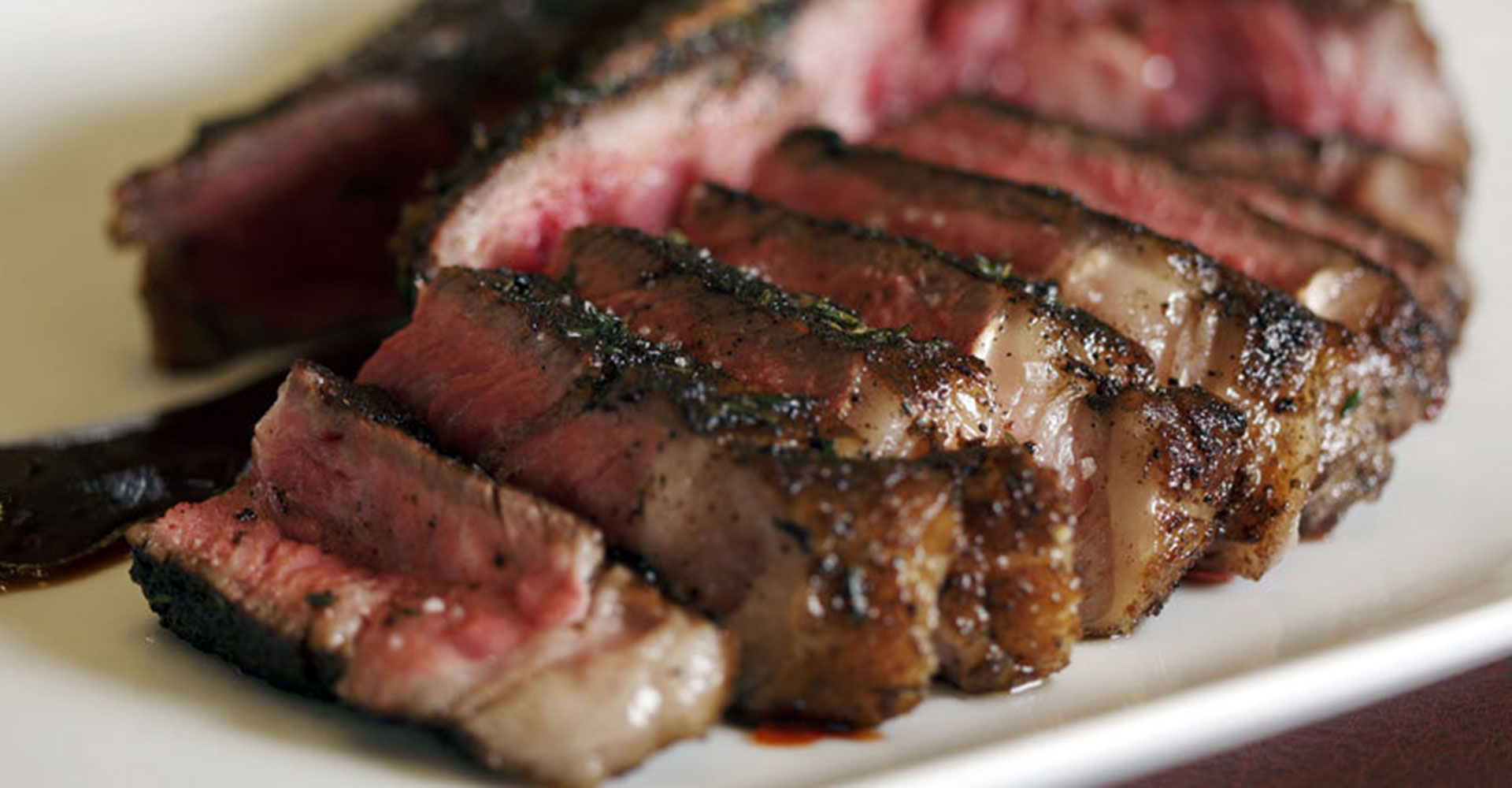 I want to try it out

the veal chop from the native Arouquesa breed is, of course, a speciality that should not be missed. Who better to prove it than the international FAO specialist M. H. French who back in 1967 already said: “The Arouquesa breed is indeed the best meat breed in Portugal…”

The meat of the Arouquesa breed received the PDO status (Protected Designation of Origin) in 1994. In 1998, the administration of the brand “Carne Arouquesa DOP” was allocated to ANCRA, who has since put this high-quality product on sale to the public, from the North to the South of the country. This meat has a well-defined colour, texture, aroma and flavour and is characterised by its tenderness, juiciness, the rosy colour with a marbled appearance due to the intramuscular fat as well as its unique flavour.

The Arouquesa breed is part of the natural heritage of Baião and its traditional gastronomy. The grilled veal chop, roasted veal or the Arouquesa ribs are the delicacies of the foodies visiting the county.

Method of preparation: Sprinkle the veal chop with coarse salt. Arrange the ambers and grill the Arouquesa veal chop. Brush the meat with a mixture of olive oil, salt, garlic and a bit of vinegar. Grill the veal to taste (the better done it is, the tougher and drier it gets), serve with baked potatoes, rapini, white rice and a good regional wine. 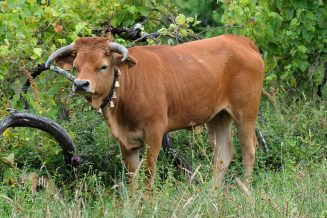 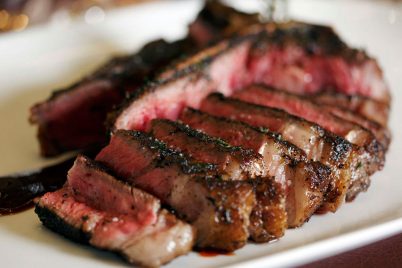 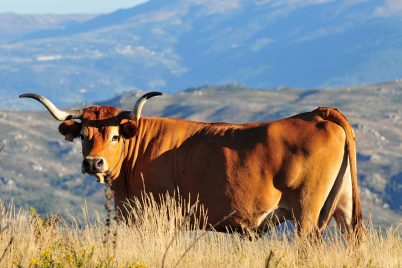