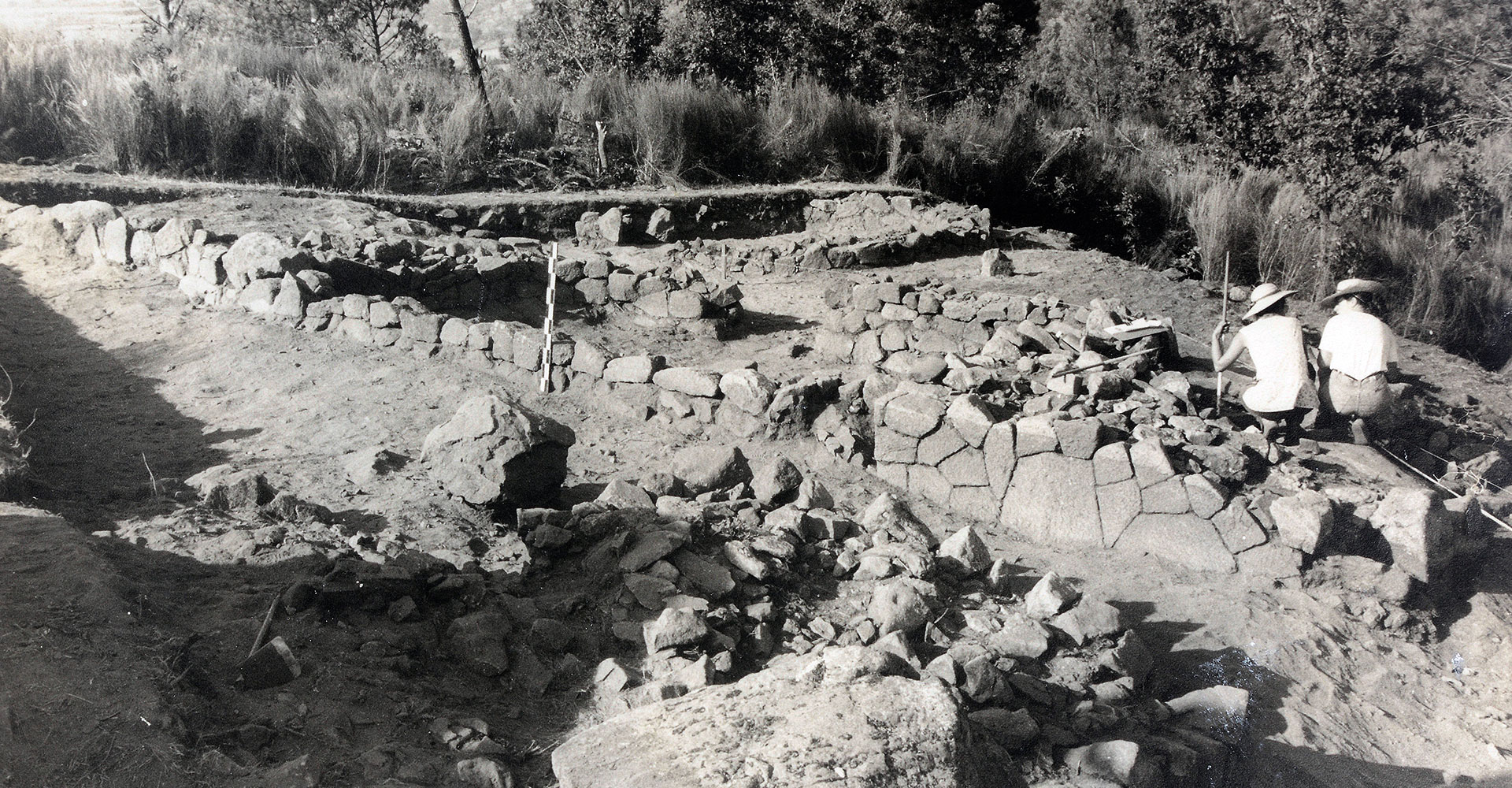 I want to learn more Brochure

The Archaeological Excavations of Serra da Aboboreira (C.A.S.A.) project was founded in 1978 under the supervision of Vítor Jorge, its mentor and coordinator, with the purpose of creating a permanent work unit with a working centre for the study of and archaeological mapping.

This project was born out of a study plan, submitted by Vítor Jorge to the IPPC in 1978, which was only directed at the set of megaliths of Serra da Aboboreira. However, as other remains of another type of structure were found – settlements in pits, burials in pits and open pits in the gravel – in various areas of the mountain area when the first archaeological works were carried out on the first megalithic monument (mound Outeiro de Ante 3), the chronological frame of the already initiated studies had to be extended and the excavations were open up to other investigators in 1979 (JORGE 1988: 2 and 3).

With the project C.A.S.A., the aim was to create an interdisciplinary investigation programme within a given region, a given geographical space – that of Serra da Aboboreira – in view of understanding how this space was organised by man in each era (JORGE 1981: 2).

It is a project carried out within the framework of Spatial Archaeology and integrated research as it purports to carry out an analysis of human occupation and the evolution of the environment in a given territory during pre-historic and historic times. 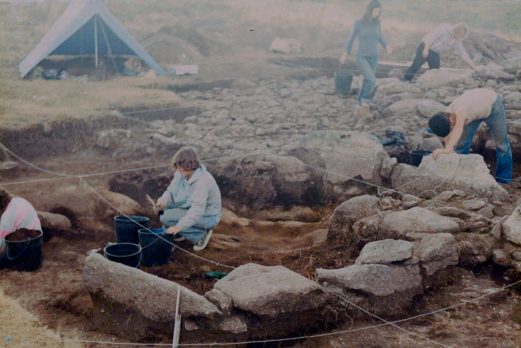 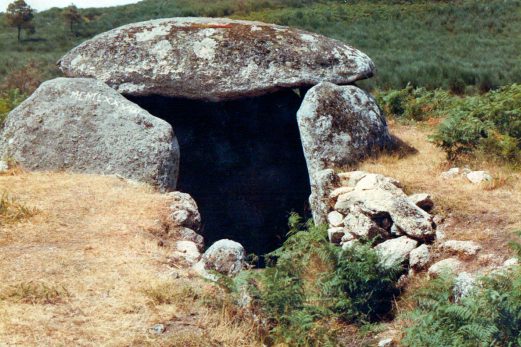 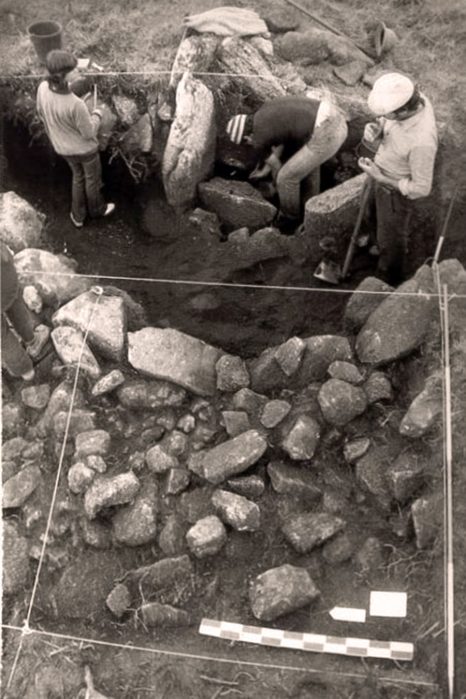 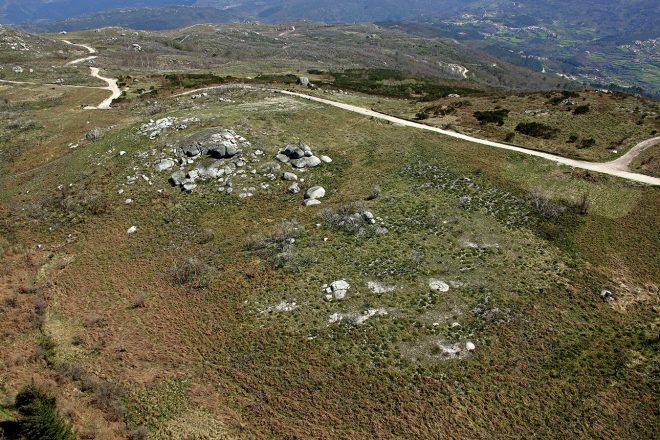 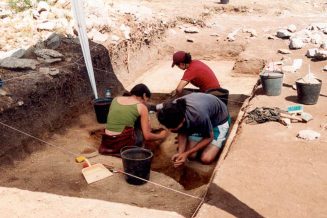 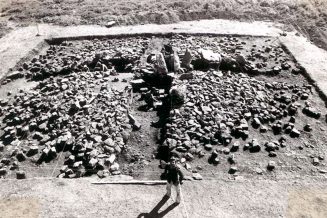 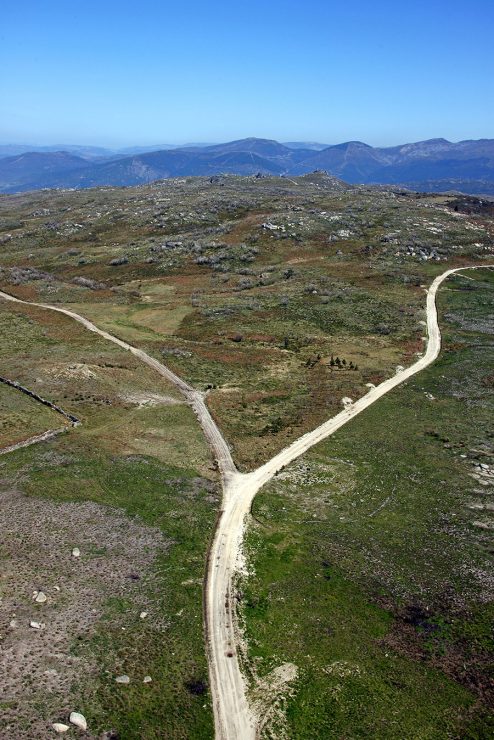 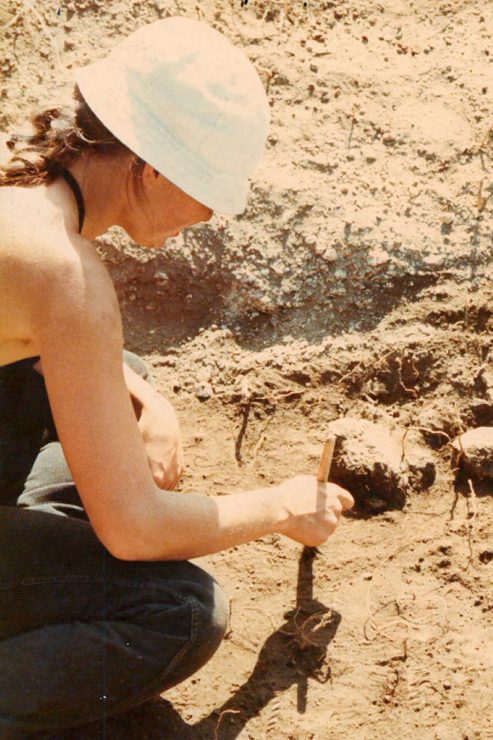 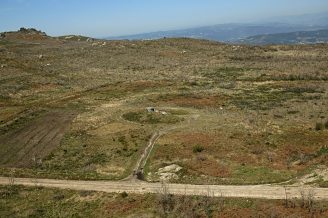 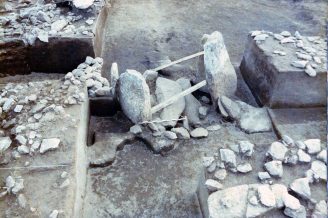 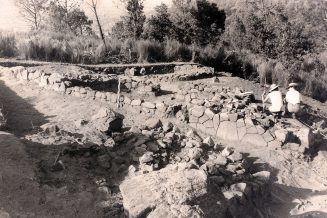 Centre for Archaeology of the Municipal Museum of Baião

If the first settlement sites, occupied during the V ...
Religious heritage

Although the date of its foundation is unknown, it is known ...
Graves with Mamoa and Dolmens

The monument is located in the center of a large ...