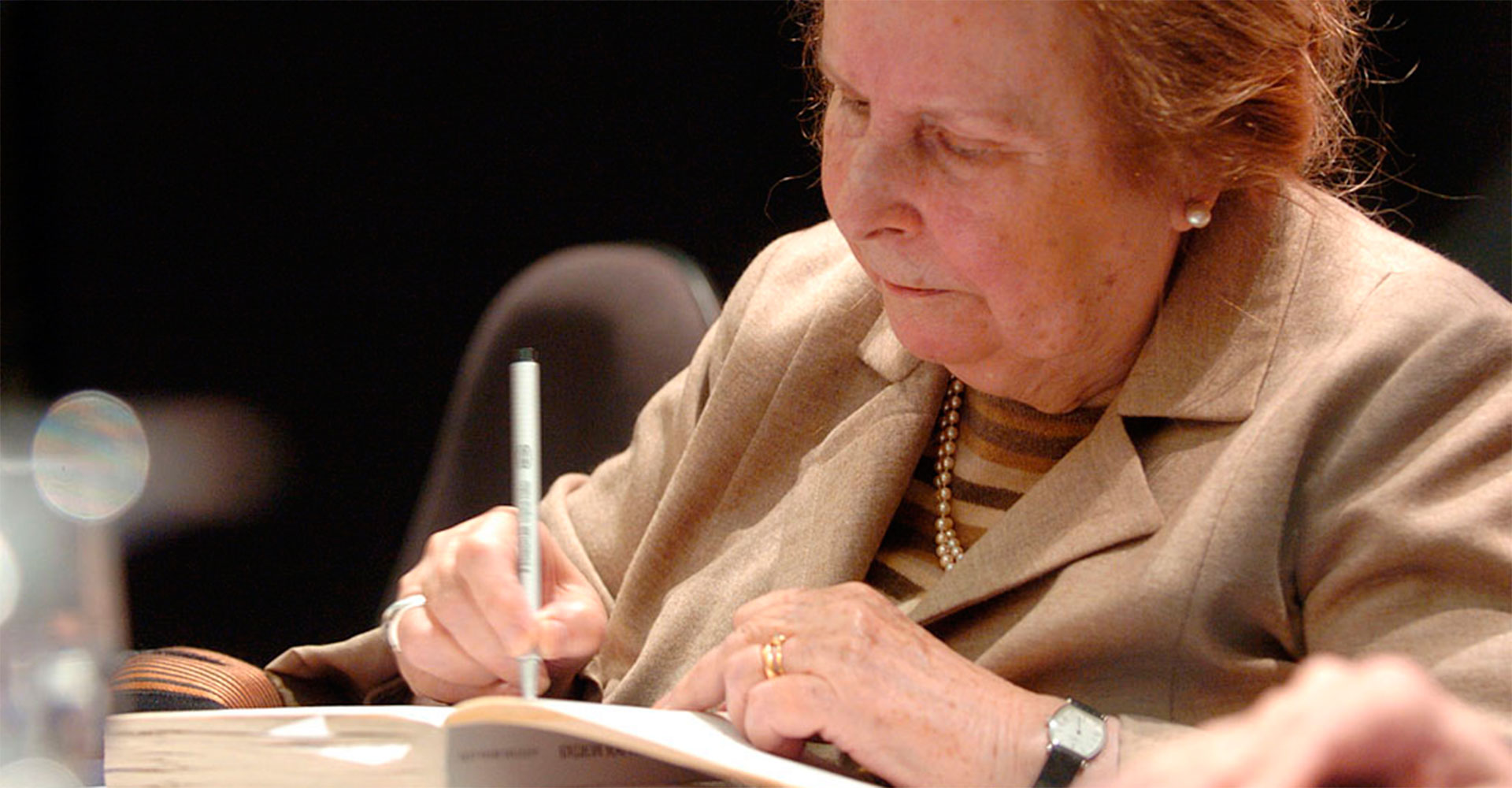 Agustina Bessa-Luís is a Portuguese writer born in Vila Meã, Amarante. She is one of the most important figures in Portuguese contemporary novels, cooperating with many magazines throughout the years. Her literary debut was in 1948 with the text “O Mundo Fechado”, however her first non-published novel was written when she was merely 16 years old.

Receiving several literary awards, she was honoured with the Order of Santiago (1979) and has been a member of Lisbon’s Science Academy since 1989.

She was a member of the Communità Europea degli Scrittori (Rome, 1961-1962) and directed the Porto newspaper “O Primeiro de Janeiro” as well as the National Theatre D. Maria II.

Augustina won several literature awards, among others: the Delfim Guimarães award for the manuscript of the novel “A Sibila” (1953) and the Eça de Queiroz award (1954) for the actual published novel. She was also awarded the Ricardo Malheiros award from the Science Academy of Lisbon (1966 and 1977), the Portuguese Pen Club award (1980) and the Grand Prize from the Portuguese Association of Writers for the novel “Os Meninos de Ouro” (1984).

According to the Dicionário de Literatura Portuguesa (1996, p. 60) the work of Augustina as a whole, focuses mainly in the elaborate analysis of a changing society in Entre Douro and Minho, on one hand. On the other hand, her storytelling approach is much influenced by Camilo.” However, Augustina’s inspirations did not come from Portuguese literature alone, Dostoievski, Proust and Thomas Mann also played a role in her writing. 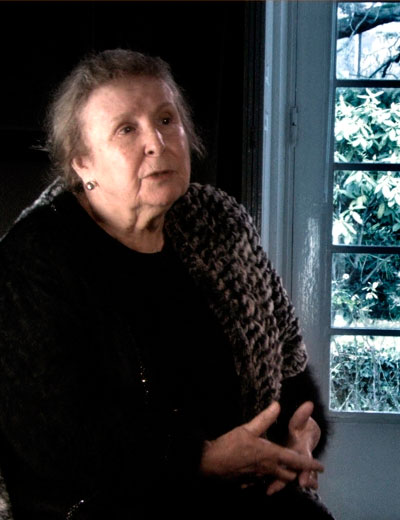 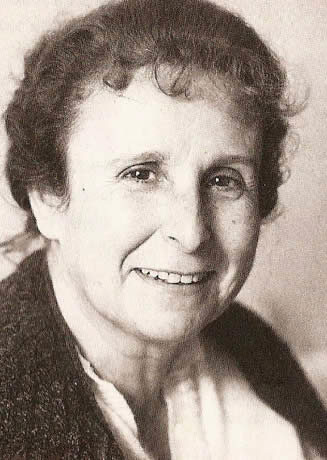 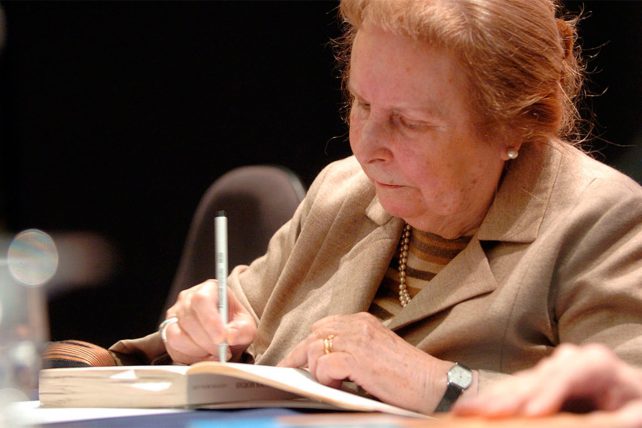 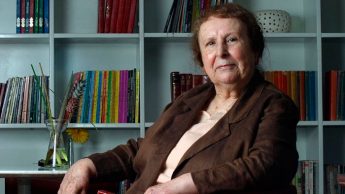 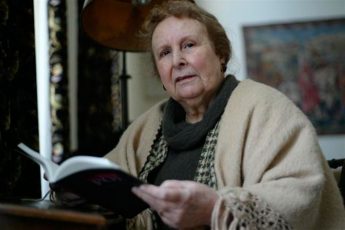