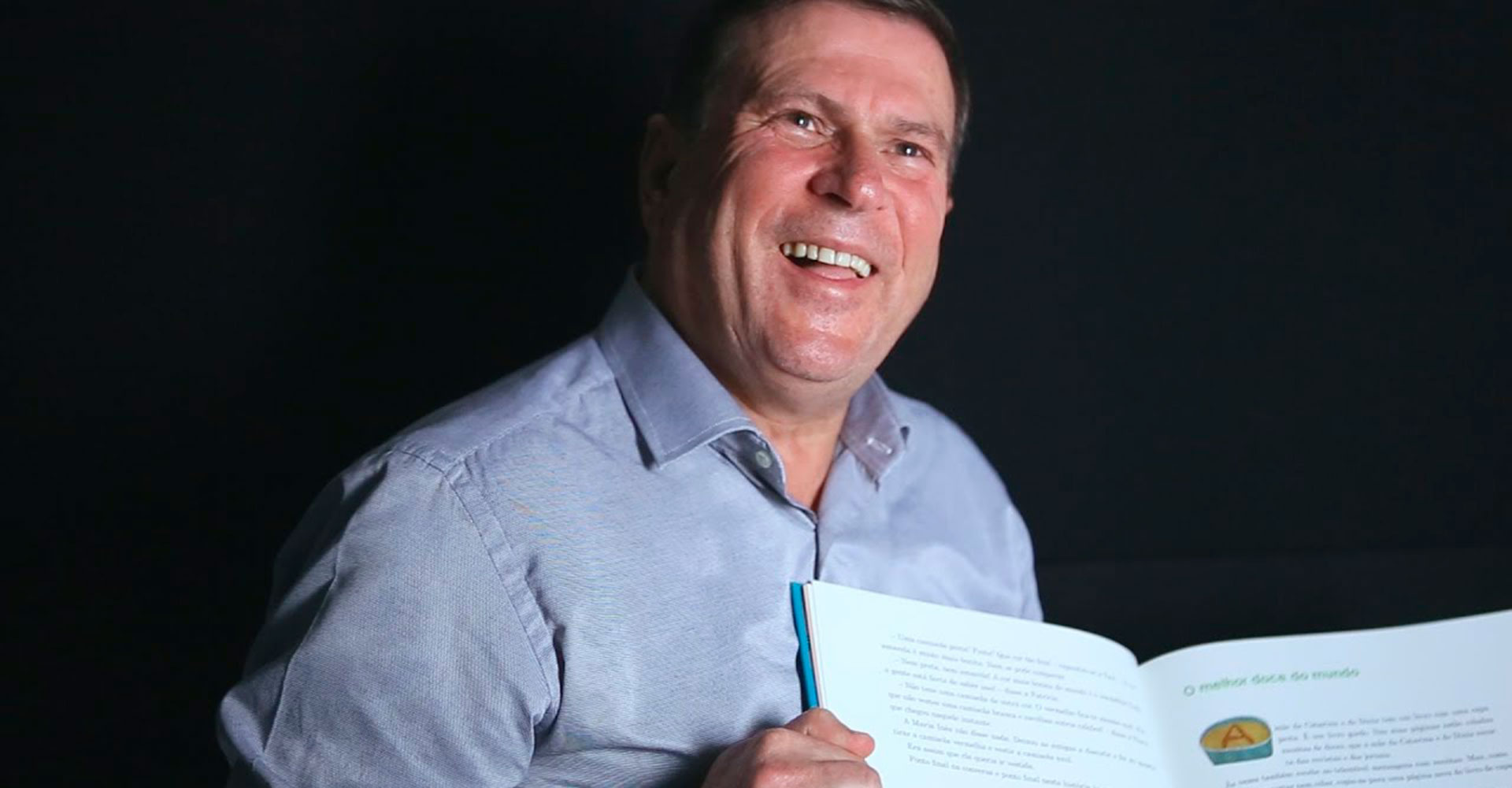 António Mota was born in Vilarelho, Ovil, in Baião. He was a middle school teacher and published his first children’s book “A Aldeia das Flores” in 1979, never stopping to write from this point onwards. He has already received many prestigious awards for his stories, many of them based on history: “O rapaz de Lourdes” (1983) was awarded by the Portuguese Association of Writers, in 1990 his novel “Pedro Alecrim” was awarded the “Gulbenkian Award for Children and Young Adults Literature” and in 1996 “A Casa das Bengalas” received the Award “António Botto”.

However, he wasn’t awarded for his texts alone, he was also the author of the book “O Sonho de Mariana”, which received the Danuta Wojciechowska’s illustrations Award and it was also selected by the Association of Portuguese Language Teachers and the Association of Kindergarten Teachers as part of the project “O meu brinquedo é um livro” ( My toy is a book). Illustrated by André Letria, the book “Se eu fosse muito magrinho” won in 2004, the “Gulbenkian Award for Children and Young Adults Literature” in the category of illustrated books.

Ever since he began writing, António Mota has been invited to do various lectures in public schools and libraries to meet children, talk about his books and promote the importance of reading. As of now, António Mota has published hundreds of books, many recommended by the National Reading Plan for schools. 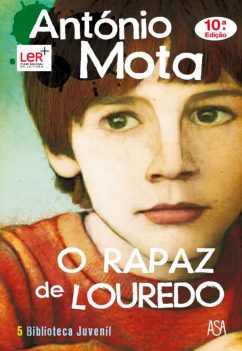 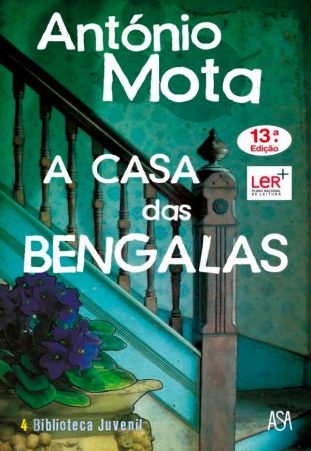 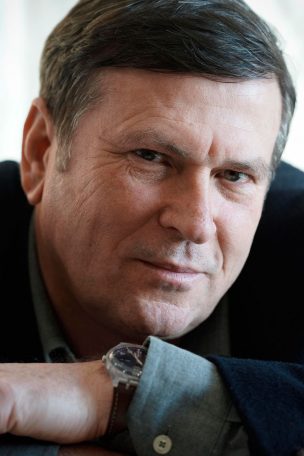 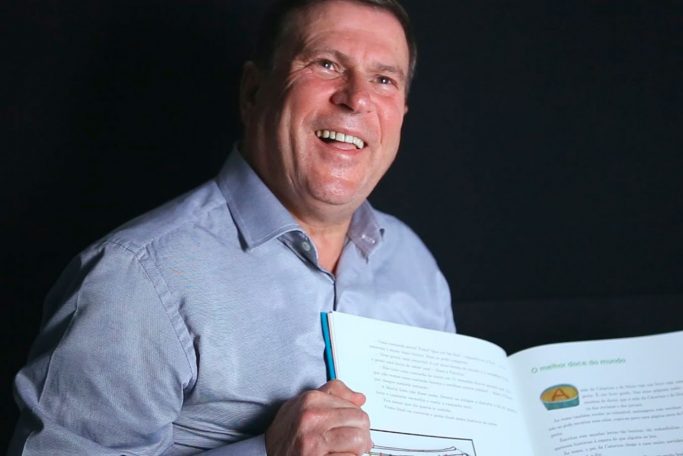