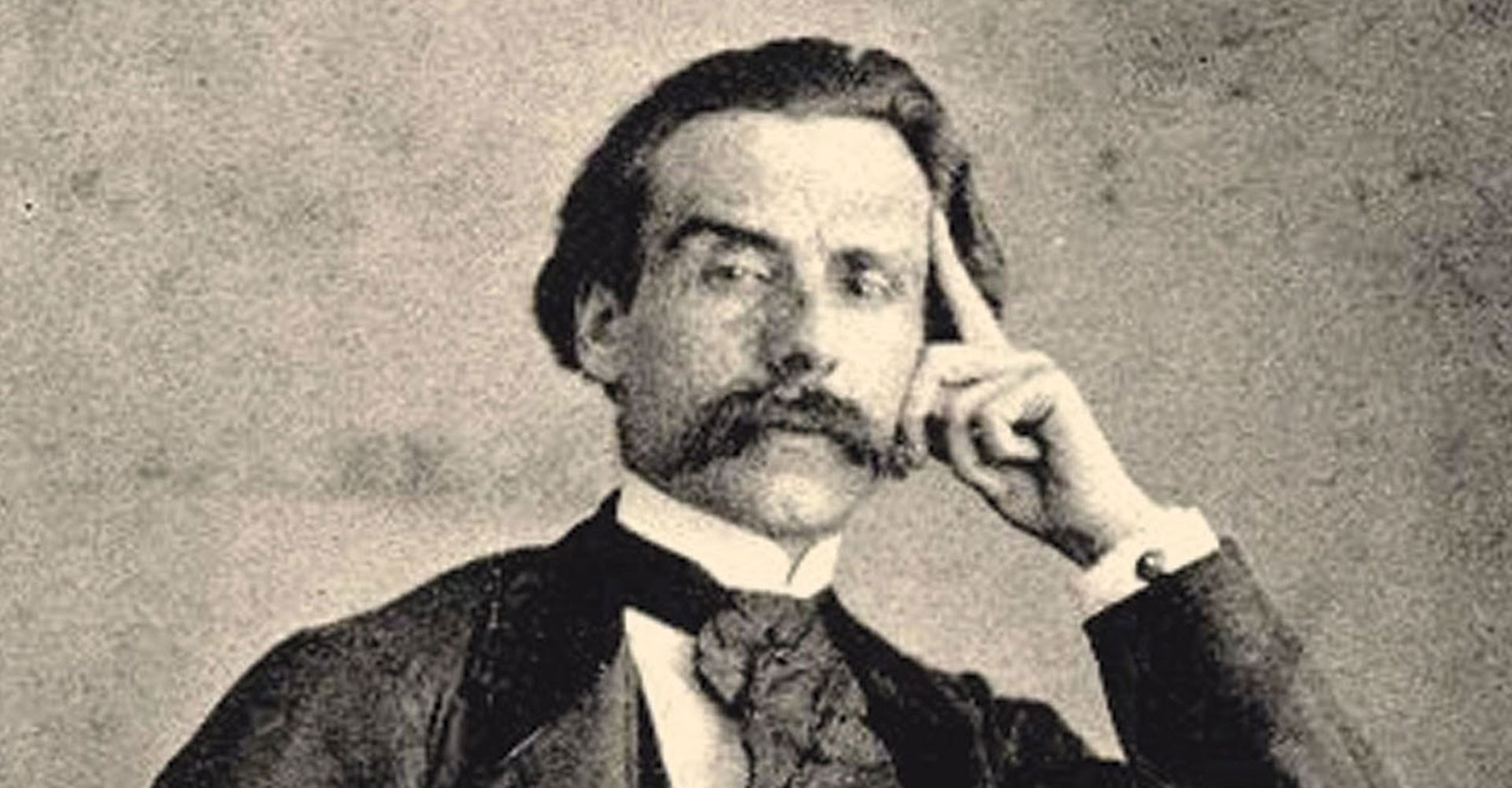 In 1839, when his sister Carolina got married, he went to live with her in Vilarinho da Samardã, where he met Father António de Azevedo, who “taught him Christian doctrine, Latin, French and Portuguese” (Encyclopaedia Verbo Luso-Brasileira Nº 5, 1998, 950).

Camilo Castelo Branco got married to Joaquina Pereira da França when he was only sixteen years old. However, the relationship did not last long, after her he married Patrícia Emília and Isabel Cândida Mourão later on.

Much like his love life, his professional life was just as unpredictable: between 1842 and 1845 he had enrolled at med school in Oporto, but in 1846 he quit and moved to Coimbra, where it is believed he planned to study Law but never enrolled.

In 1848, he settled down in Oporto aiming to become a journalist, but in 1850 he went to study in a seminary. However, that career stopped before it even started and Camilo “took up the adventurous life of a fun-seeking romantic “lion”, going back and forth between cafés, theatres, the city bourgeois saloons and the editorial offices of the newspapers” (ibid.). This is when he met Ana Augusta Plácido “the femme fatal of his life” (ibid.), who was married to Manuel Pinheiro Alves at the time. They fell in love and fled to Lisbon and were later arrested in the prison of Oporto for adultery. They were pardoned and moved to Lisbon. After the death of Pinheiro Alves they moved to São Miguel de Seide.

Ana Plácido already had one son from her previous marriage, Manuel and gave birth to Camilo’s two sons: Jorge and Nuno. During twenty-five years, Camilo’s writing was his main source of income and in 1858 he was accepted into the Academy of Science on a recommendation made by Alexandre Herculano. 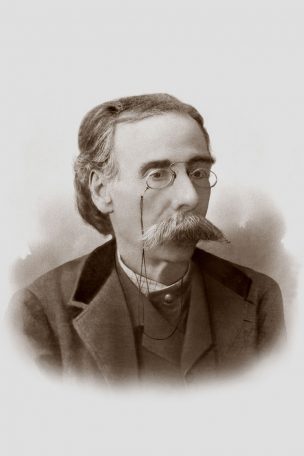 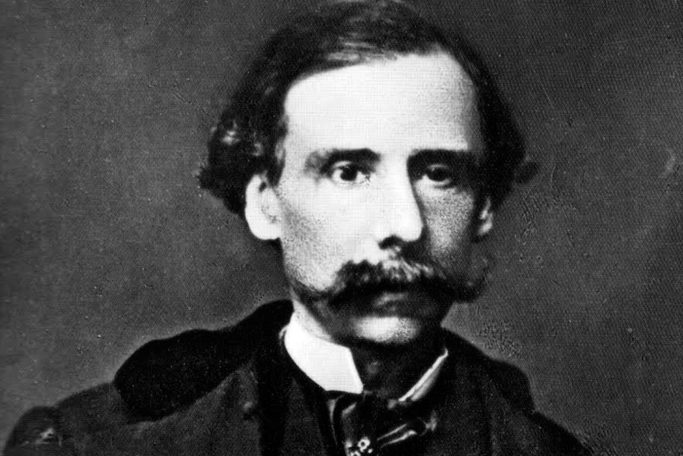 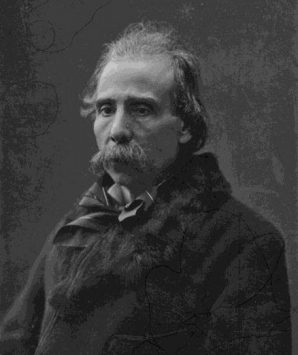 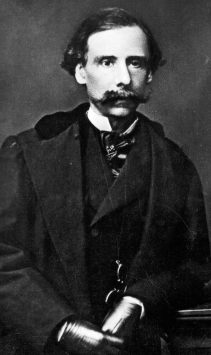 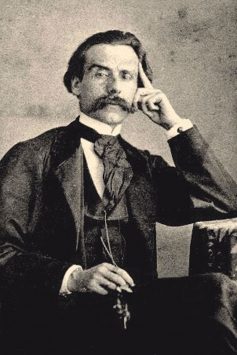 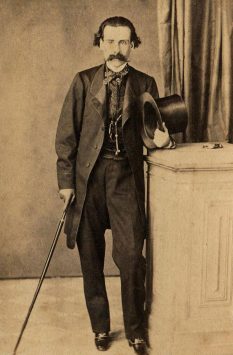