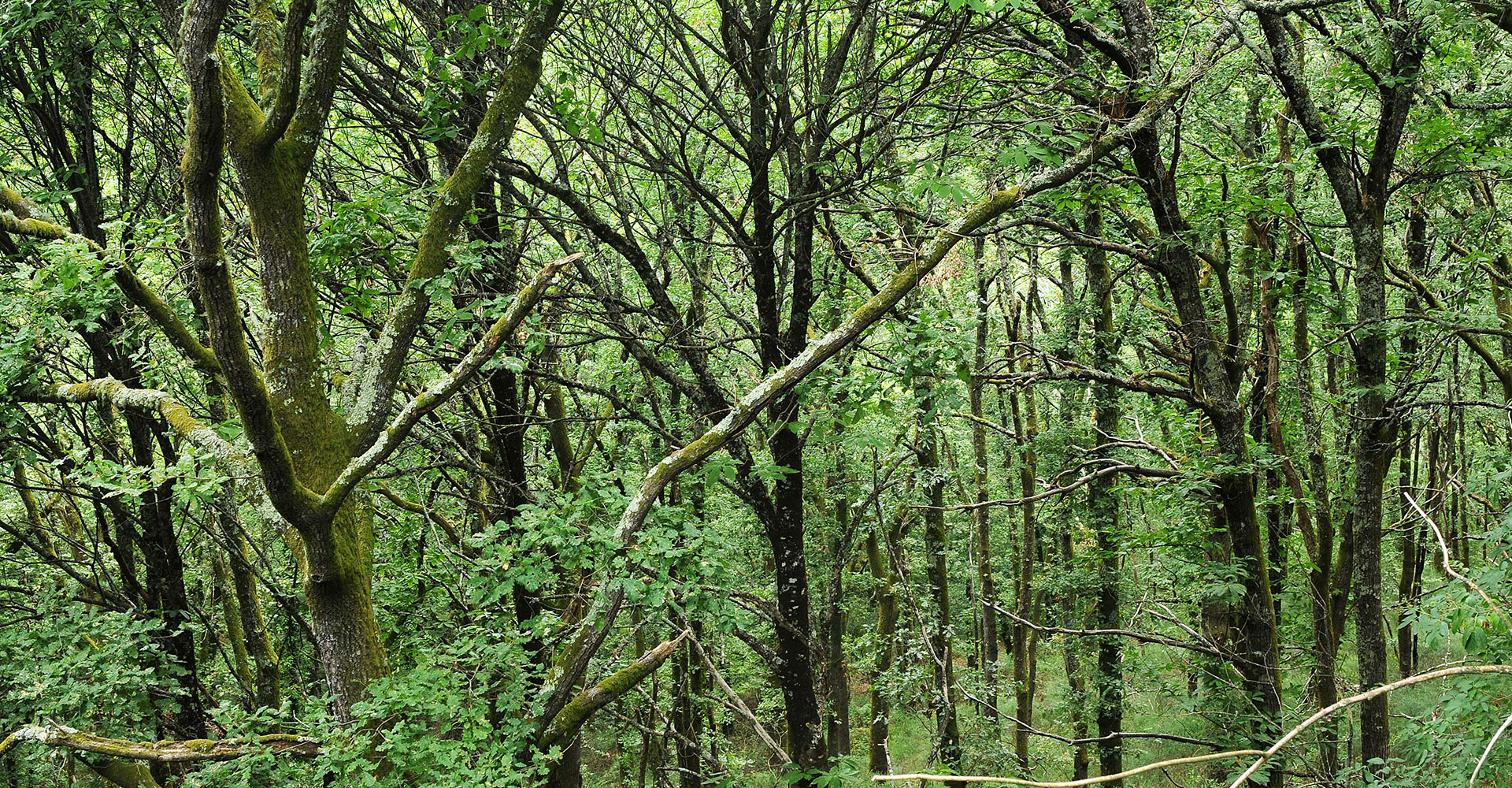 The Carvalhal da Reixela is seen as the most important portion of native forest of the region and one of the most important ones of the entire Douro coastline. These woods show the dynamic nature of the vegetation and the way it evolved over the years in the absence of human interference. The absence of agricultural and pastoral activity allowed for the spontaneous vegetation to recover and for the development of large oak woods, where the common oak (Quercus robur) is predominant, with the occasional emergence of the Pyrenean oak (Quercus pyrenaica).

This forest extends for over 15 hectares and is home to a diverse number of natural species such as the Common buzzard, the roe deer and the wild boar. Under these trees, many others can be found, some of them endangered and difficult to sight anywhere else.

Apart from the Oak trees, you can also encounter other tree species, some worth noting such as the chestnut trees, the common holly, the black alder, the willow, the ash tree and even the Iberian pear tree and butcher's-broom. 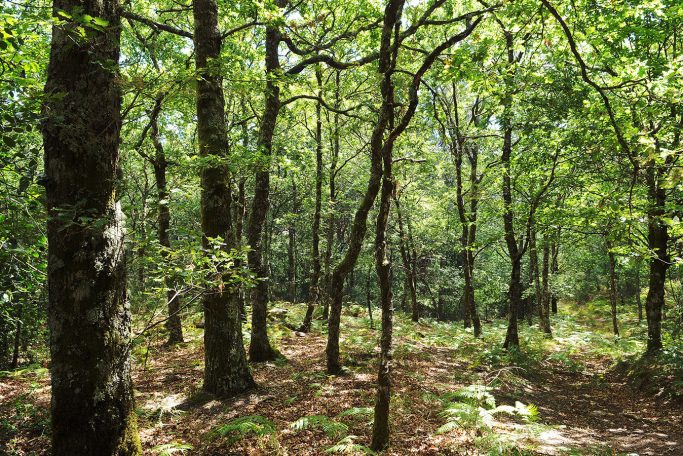 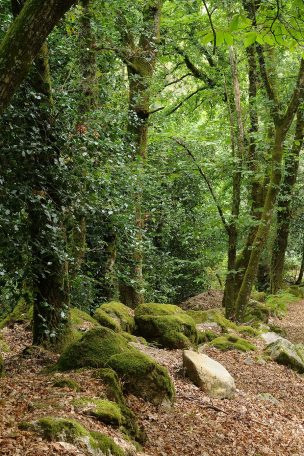 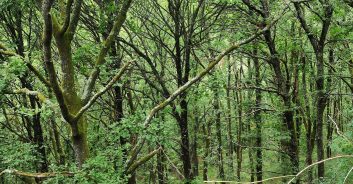 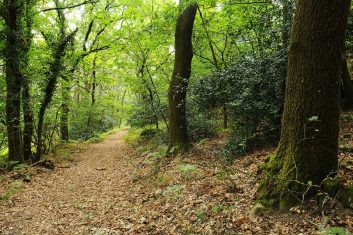 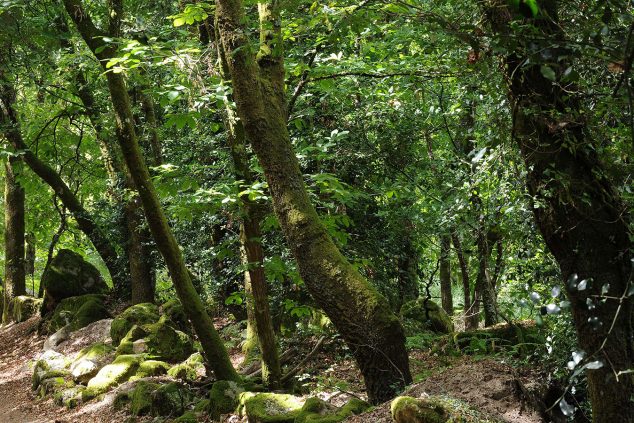 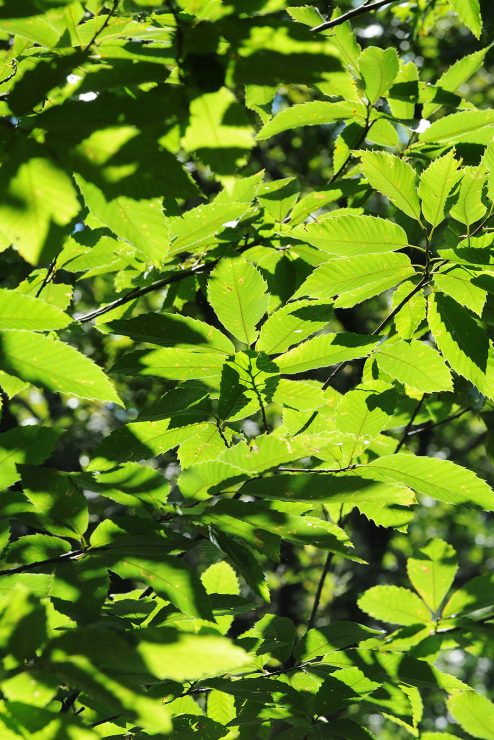 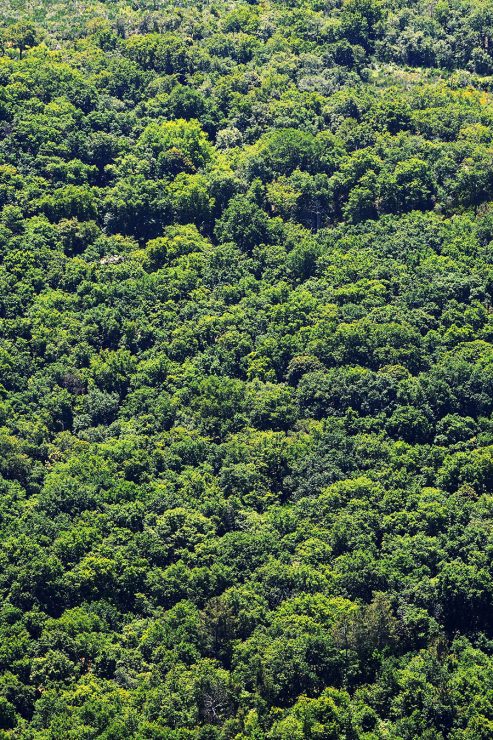 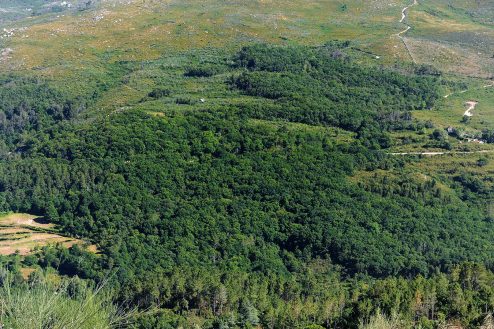 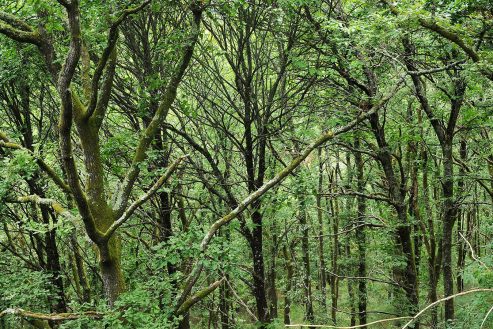 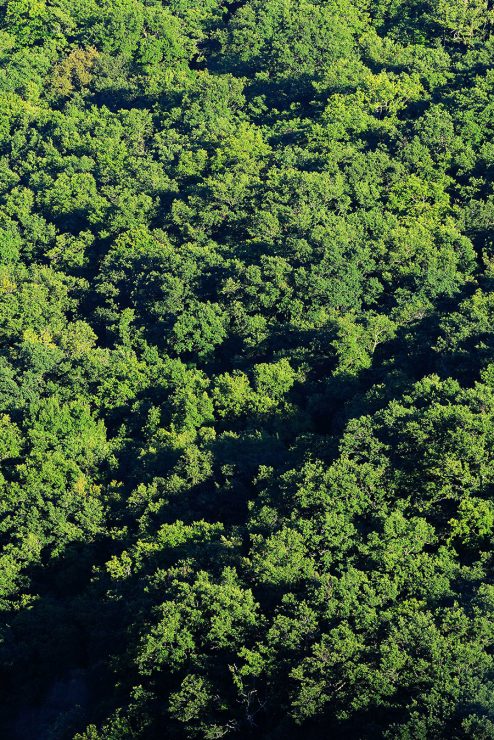 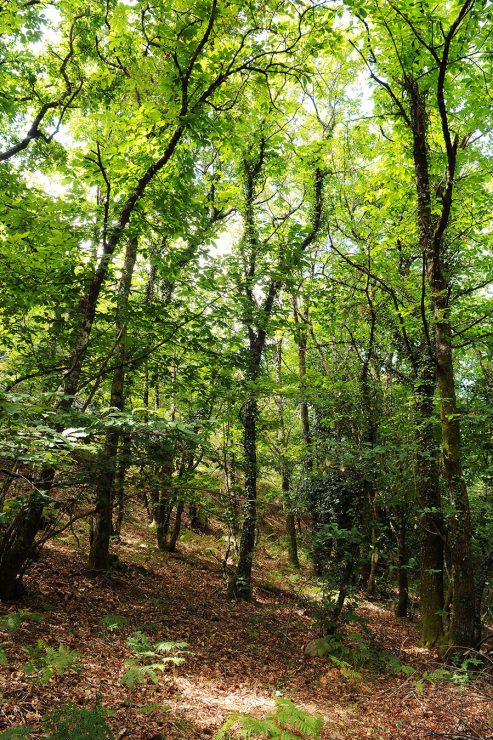