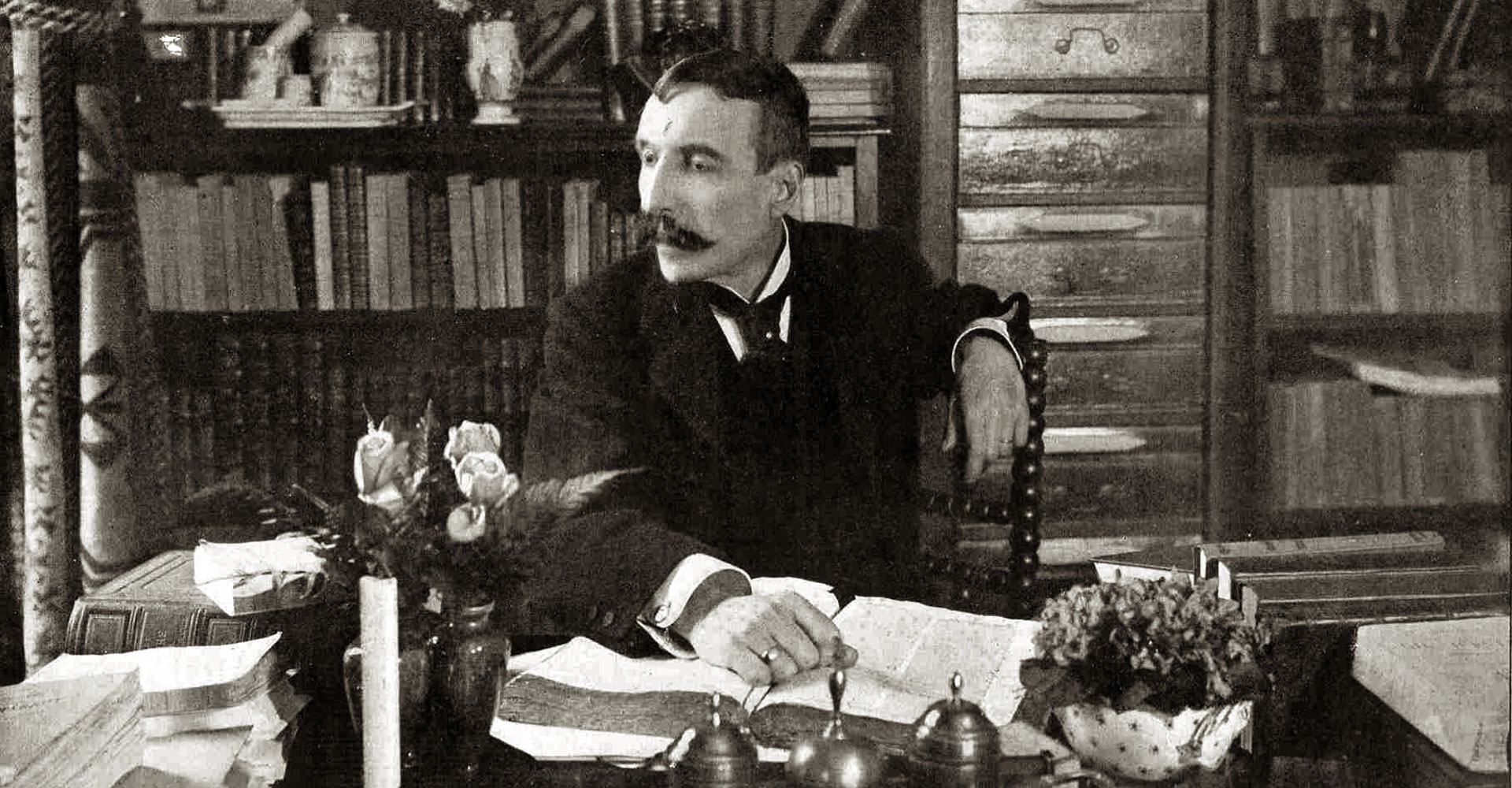 I want to learn more

I remember how meticulous my father was about everything! […] on his high desk all objects had their fixed place: the inkpots, three enormous paperweights, the feather-cleaners, the ceramic candlestick and the small vase with one flour, always placed there by my lovely mother. Next to it a pile of the large white sheets of paper, soon to turn into precious objects, filled with his thoughts or lightened up by his fantasy.

José Maria Eça de Queiroz was Born in the 25th of November of 1845 in Póvoa de Varzim and baptized in Vila do Conde. His father was the magistrate José Maria de Almeida Teixeira de Queiroz and his mother Mrs. Carolina Augusta Pereira de Eça. At ten years old he attended the boarding school “Colégio da Lapa”, there he was taught by Joaquim da costa Ramalho, father of Ramalho Ortigão, with whom he ended up publishing “As Farpas” and in 1884 “O Mistéria da Estrada de Sintra”.

The constant drafting of texts that this newspaper entailed, might have been the origin of his career as a writer. Journalistic texts worked as practice for writing and enhanced his attention to his surroundings, leading him to analyse society. Later on, he became the governor of Leiria and there he was inspired to write the characters and story of his novel “O Crime do Padre Amaro”, which is one of his most well-known novels alongside “Os Maias”. At the library, there is a humble tribute to this author, whose works pay homage to Baião – the short story “Civilização” and the novel “A Cidade e as Serras”.

The constant drafting of texts that this newspaper entailed might have been the origin of his career as a writer, as the act of writing, besides serving as a way of practising this skill, made him look around and analyse society, his point of focus in his texts. At a later stage, when he became a governor of Leiria, he used his experience there to draft the personality traits of the characters and the plot of the story “O crime do Padre Amaro” (The Crime of Father Amaro), besides “The Maias”, one of his most well-known novels. On the 25th of this months it will have been 169 years ago that the writer was born and the Library of the Municipality of Baião is inaugurating the editorship of this Boletim Cultural, starting with a humble tribute to the writer, who also paid his tribute to the county of Baião, first in the short tale “Civilisation” and, later, in “The City and the Mountains”. 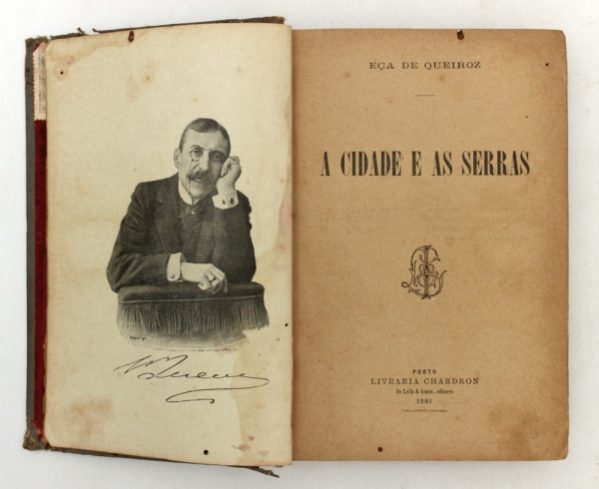 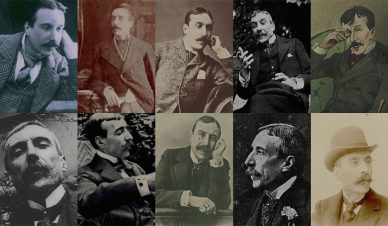 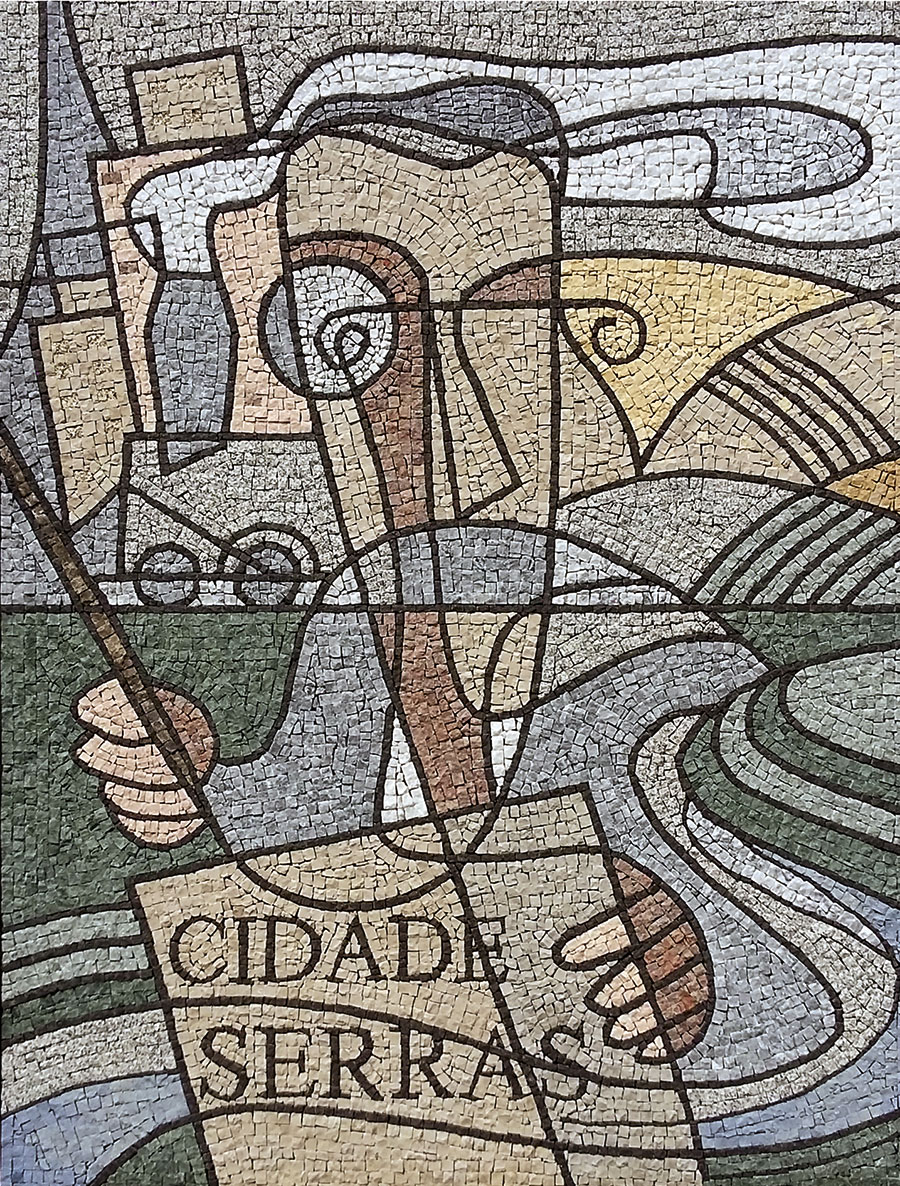