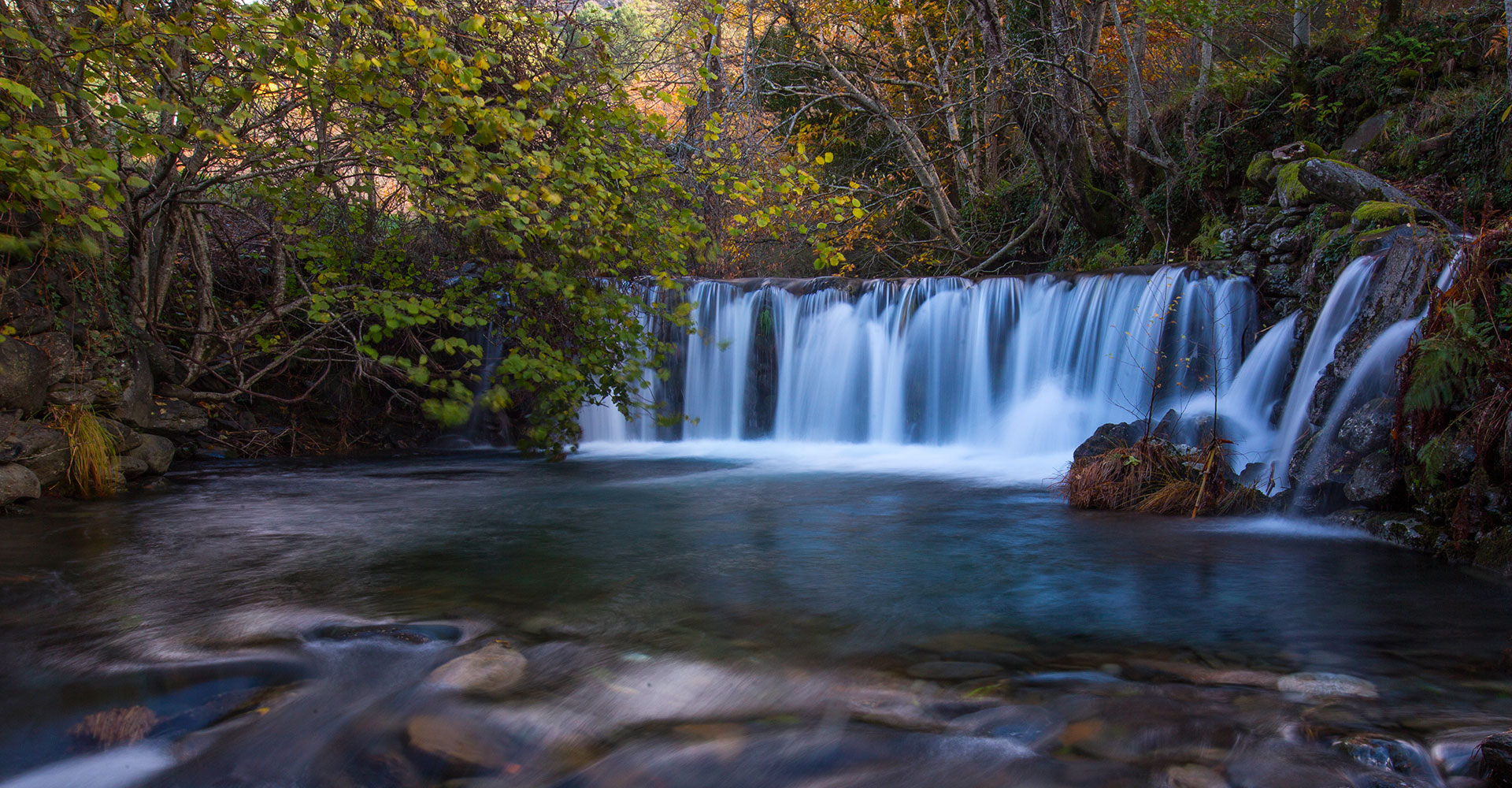 The Teixeira is a river presenting a degree of conservation and ecological value superior to the other rivers of Baião. It runs gently through the steep slopes accompanied by the clumps on the riverbanks and other exuberant plants, such as royal fern. In addition to the Arion ater slug, which is easily spotted due to its large size and dark colouring, you can also find a variety of dragonflies patrolling the surface of the river, such as the golden-ringed dragonfly and the “beautiful demoiselle”, which is usually found over the vegetation.

It is home to various different species of insects, such as the great green bush-cricket and the legally protected Jersey tiger butterfly, characterized by its lively colours. In the vicinity of the water course, you can spot the Iberian emerald lizard, an endemic species of the Iberian Peninsula and one of the most distinguishable lizards due to the turquoise colour of its neck.

The river is surrounded by common oak forests and a rich agricultural landscape of chestnut trees. The bottom of the valley has great potential from an ornithology standpoint due to its number of habitats. By the riverbank, you can be taken aback by the sound of the common sandpiper, while the characteristic song of the Cetti's warbler muffles the sound of the flowing water. Flocks of granivore birds, such as the goldfinch, common linnet and the Eurasian tree sparrow appear near the cultivated fields, while in the surrounding pinewoods you can listen to the cawing of jays and the typical "chick-a dee dee dee" of the tits. Furthermore, if you pay enough attention, you will be able to hear the typical hammering sound of the great spotted woodpecker. 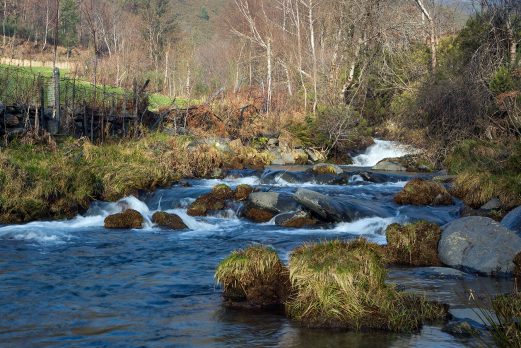 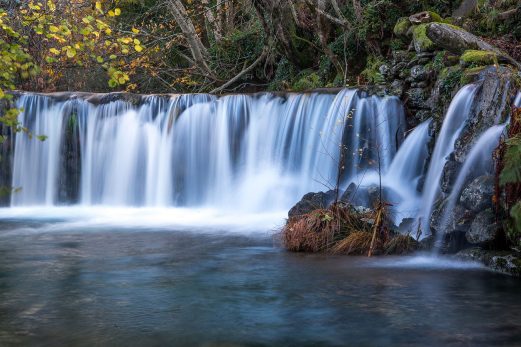 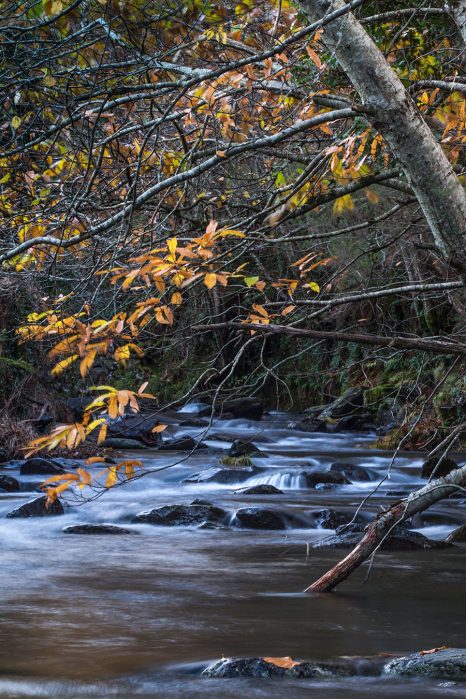 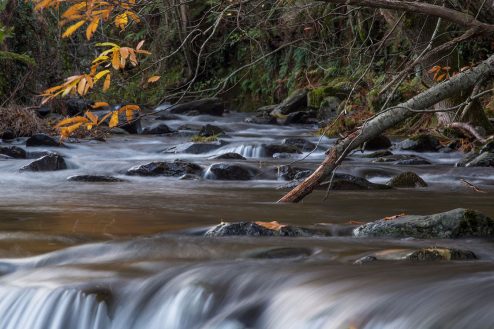 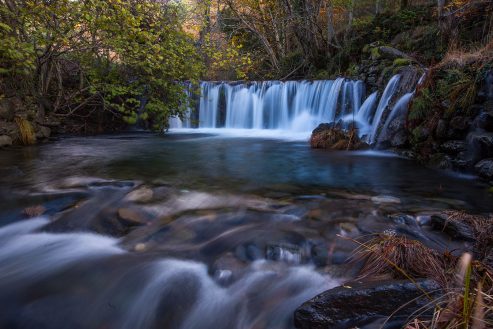