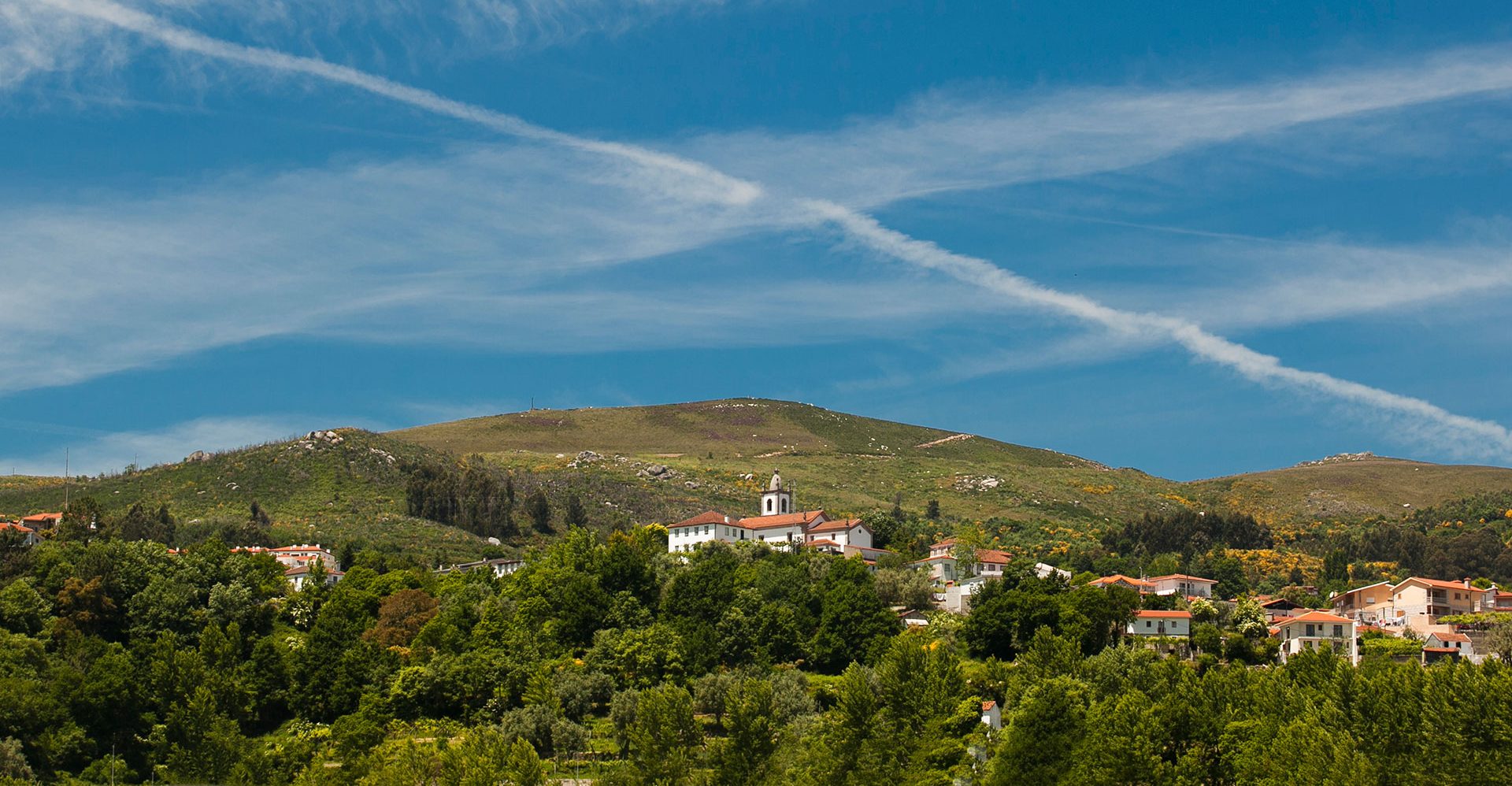 Today, Serra da Aboboreira is made up of the administrative territory of three municipalities:Amarante, Baião and Marco de Canaveses. Its elevations are, in general, above 700 metres, with a temperate cold zone and a continuous geology of granites. It includes areas with a hilly topography combined with plateaus with gradients, becoming more prevalent the closer you get to the headlands, where the main watercourses of the territory originate. The geodesic landmark of Meninas marks the highest point of the serra, reaching an altitude of 970 m above sea level.

Open spaces with small-grown vegetation are predominant, particularly in the flat areas. Shrub thickets and grassy meadows prevail, maintained by the fires and some herding. The granite domes and blocs are also a common sight in the landscape. From a biodiversity point of view, there is a rich fauna of birds of prey, as well as of peat bogs on the headlands of some watercourses. On the slopes of the serra da Aboboreira, the spontaneous regeneration of the native forest of oak trees can be vigorous at times. 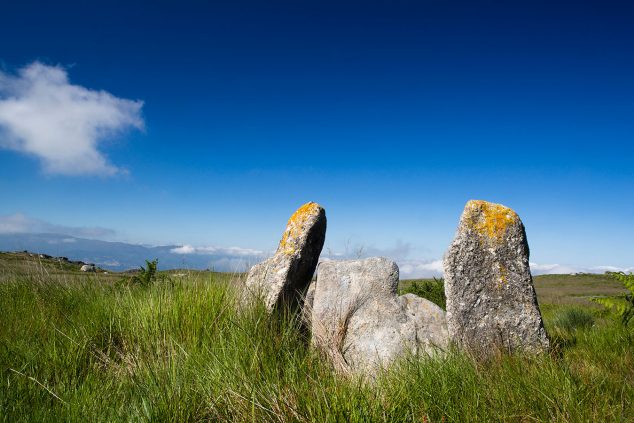 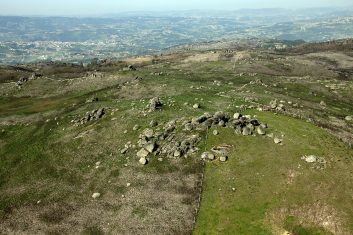 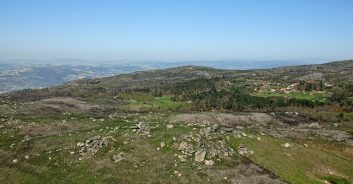 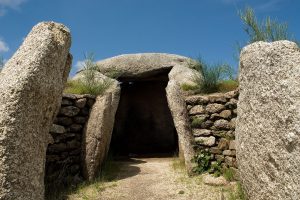 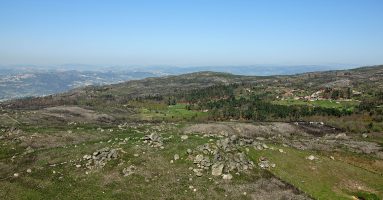 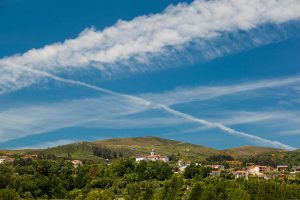 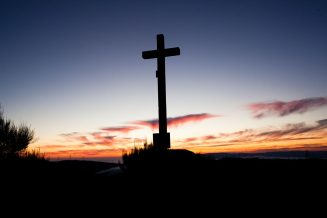 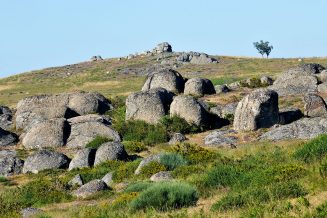 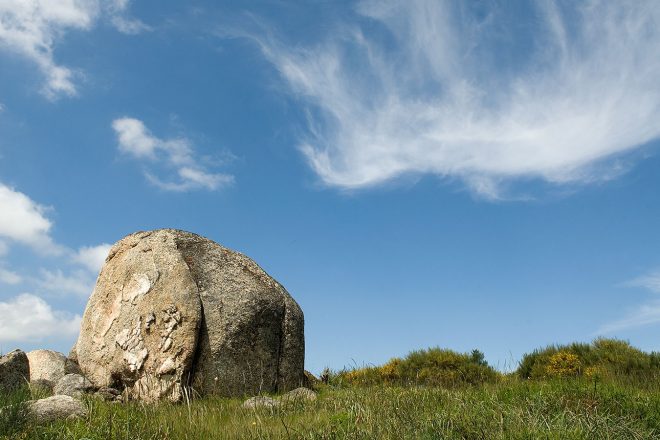 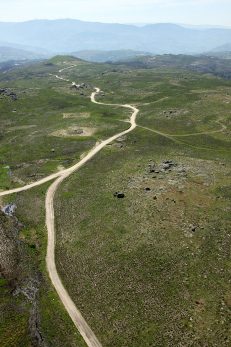 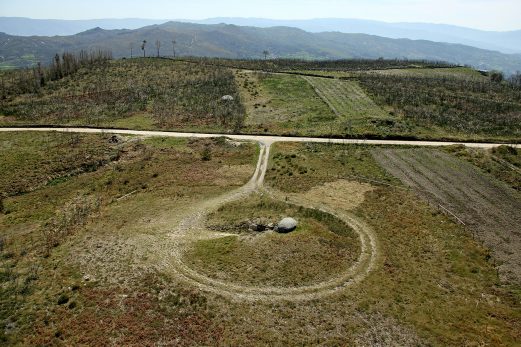 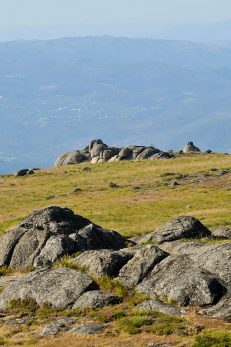