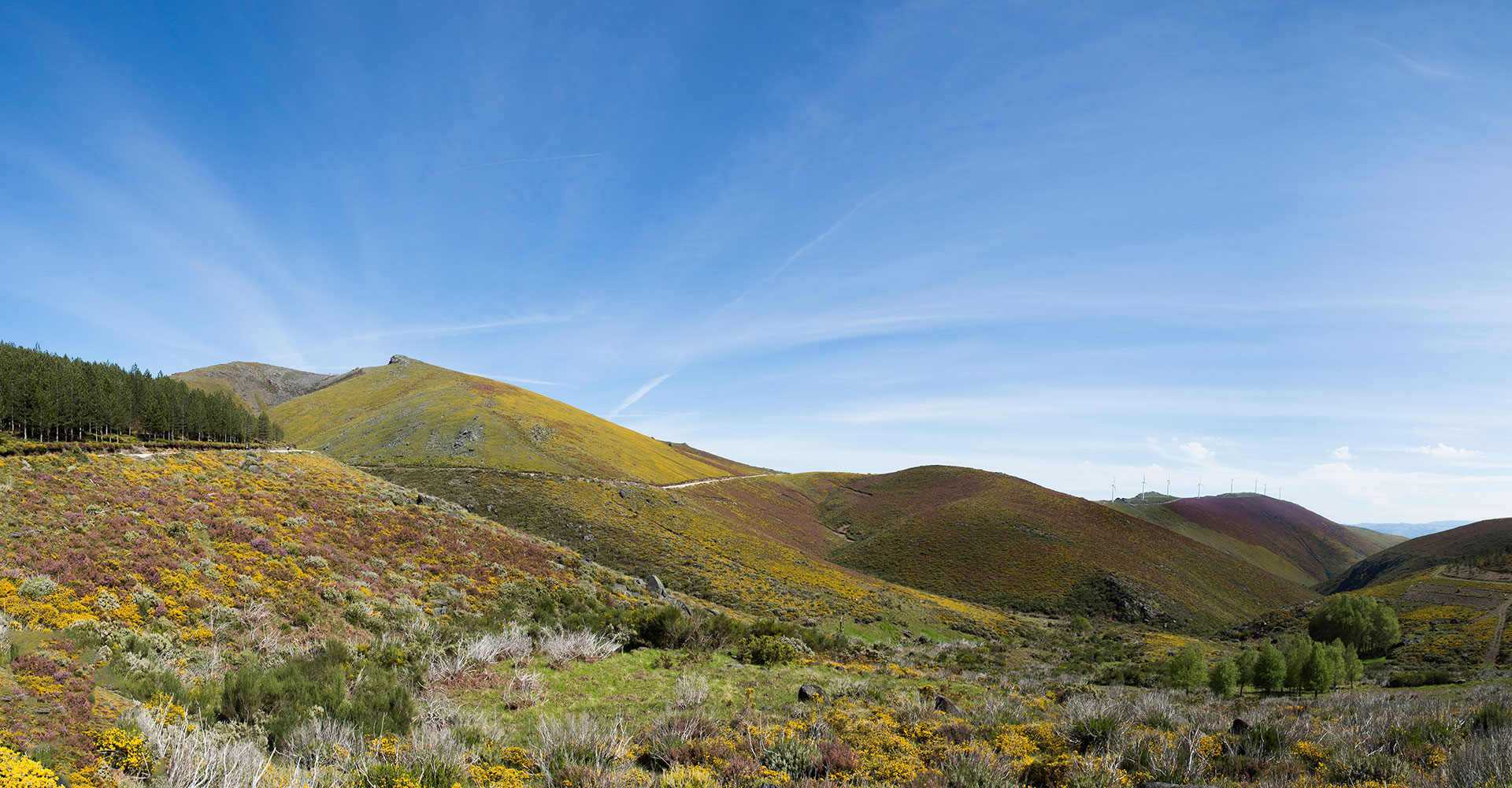 The mountains of Serra do Marão are part of the administrative territory of Baião, Amarante, Mesão Frio, Régua, Santa Marta de Penaguião and Vila Real. It extends for about 20km allowing for a high diversity of natural conditions and geomorphological features.

On its summit point the temperatures are lower and the precipitation higher (cold temperate zone transitioning to high mountains). The geological diversity, based off metasedimentary rocks, forms a vigorous declined unit. The agroforestry areas consist of arable crops and pasture, they also serve as important areas of terraced soils.

The landscape is a contrast between the hardiness and roughness of the mountains and the amenity and productivity of an agroforestry pattern. The highest points are covered in low growing vegetation of heather and Genista tridentata with the occasional presence of rocky outcrops, which become natural habitats for endemic and nationally rare plants, as is the case of the schist outcrops. These mountains host a number of important protected habits and of relevant vertebrate fauna that includes the Iberian wolf, a key presence. Some important remains from old mining activity are also present. The agroforestry patterns are characterized by its multitude of small agricultural instalments, often built on terrace and next to the important native oak forests and others such as the chestnut and ash trees. Due to its natural assets, it is now an integral part of the “Natura 2000” network (A place of communitarian importance of “Alvão-Marão”). 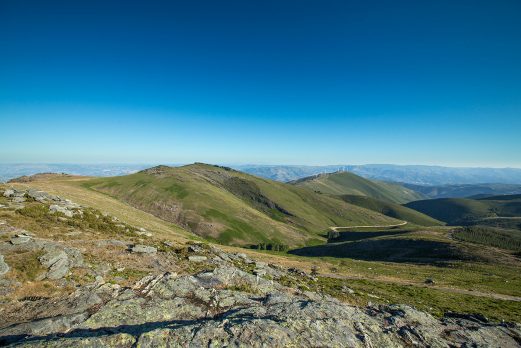 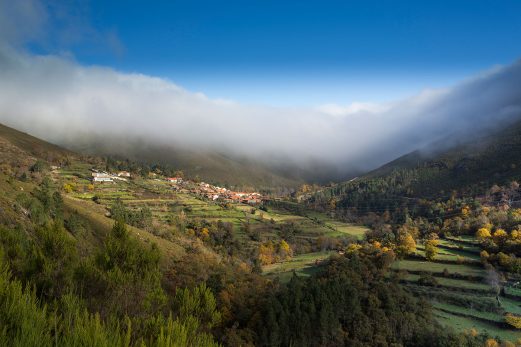 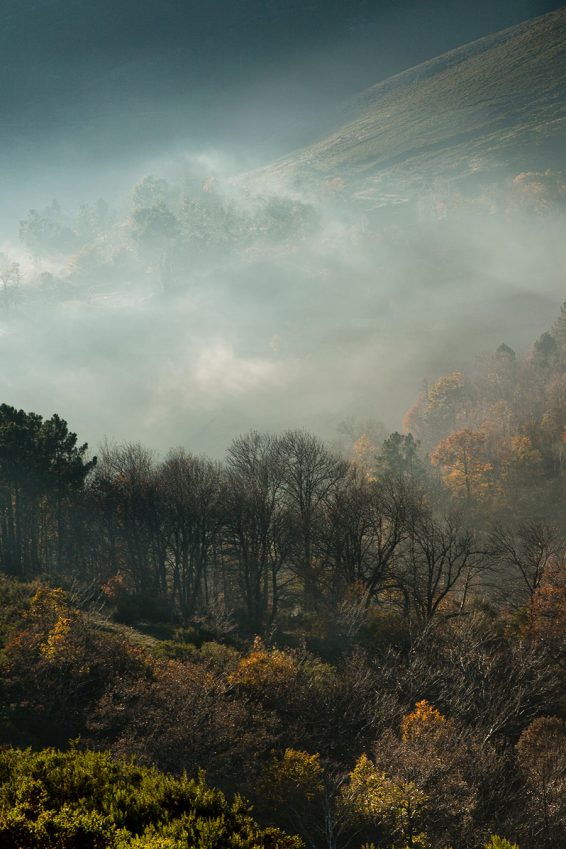 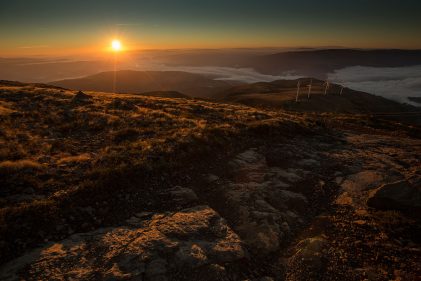 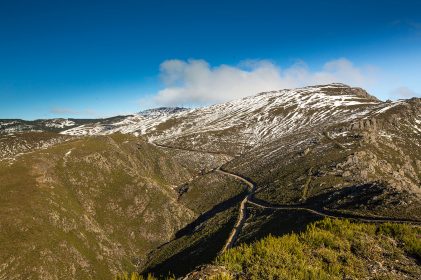 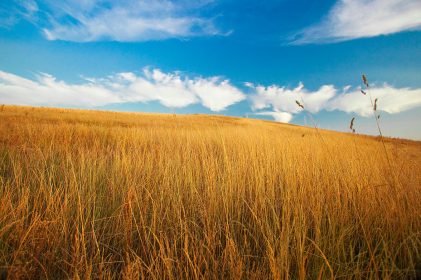 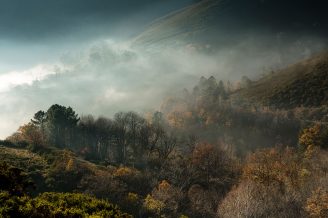 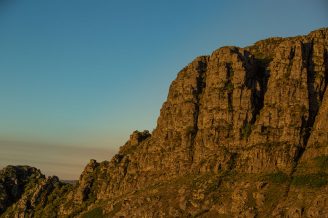 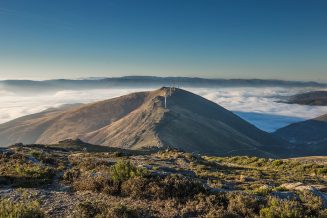 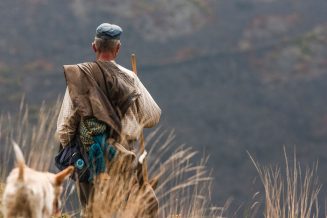 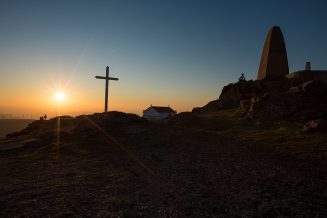 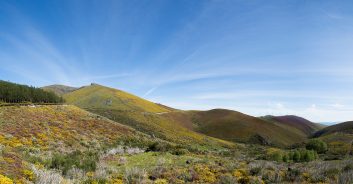 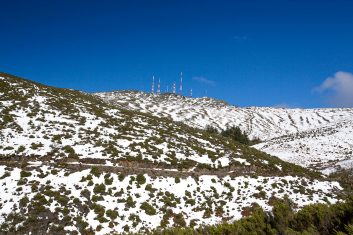 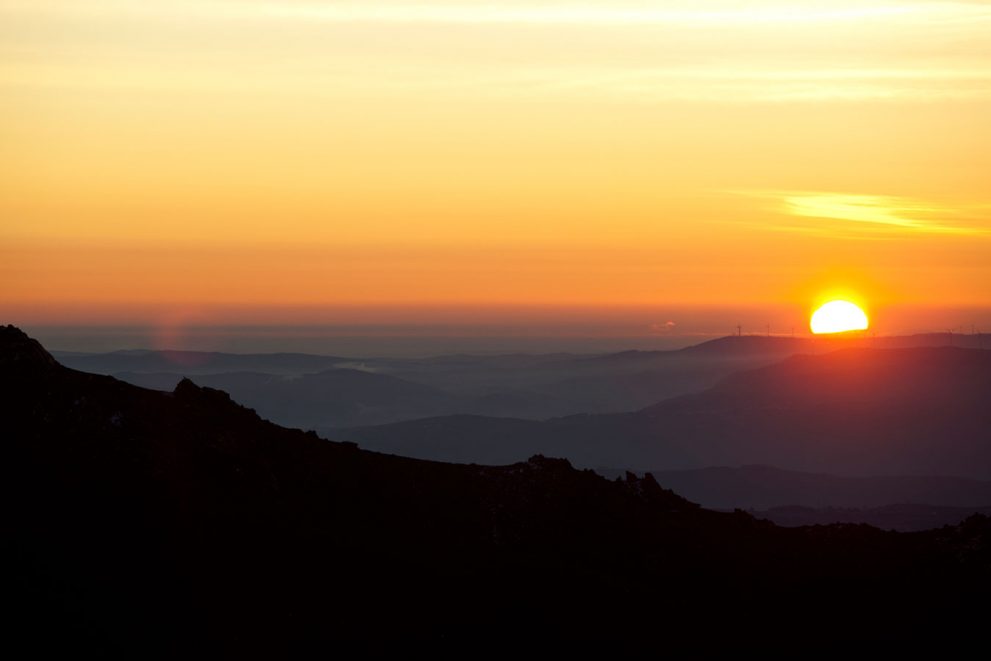