Alice Pereira Gomes, the author’s sister, was also a writer “who married another notorious name in portuguese literature, Adolfo Casais Monteiro” (Magalhães & Azeredo, 1991, p.22). In order to have a more cared for education, at six years old he moved to his grandaunt’s house in Espinho. Nearing the end of 1930, he finished his degree in Agriculture Management in Coimbra and left for Africa, where he stayed for a short period of time. The following year he returned to Portugal and settled down in Alhandra, Vila Franca de Xira, “where he worked in the offices of a cement factory” (Machado, 1996, p. 225). This job allowed him to work on drafting texts to be published in the newspaper “O Diabo”, that he started working for in 1940.

Standing by his communist ideologies, namely the fight against oppression in favour of a more just and equal society free from the exploitation of Men by other men, Soeiro Pereira Gomes became a member of the PCP – The Portuguese communist party. His ideals are evident on his texts, which were to be used as a weapon to fight political opposition.

One of his most famous novels is “Esteiros”, published for the first time in 1941 and illustrated by Álvaro Cunhal. 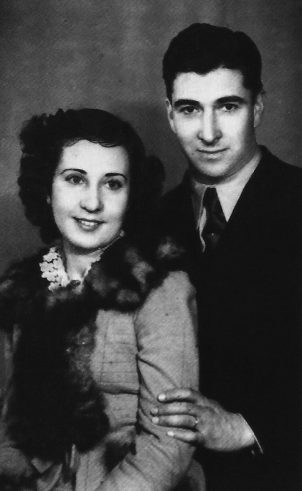