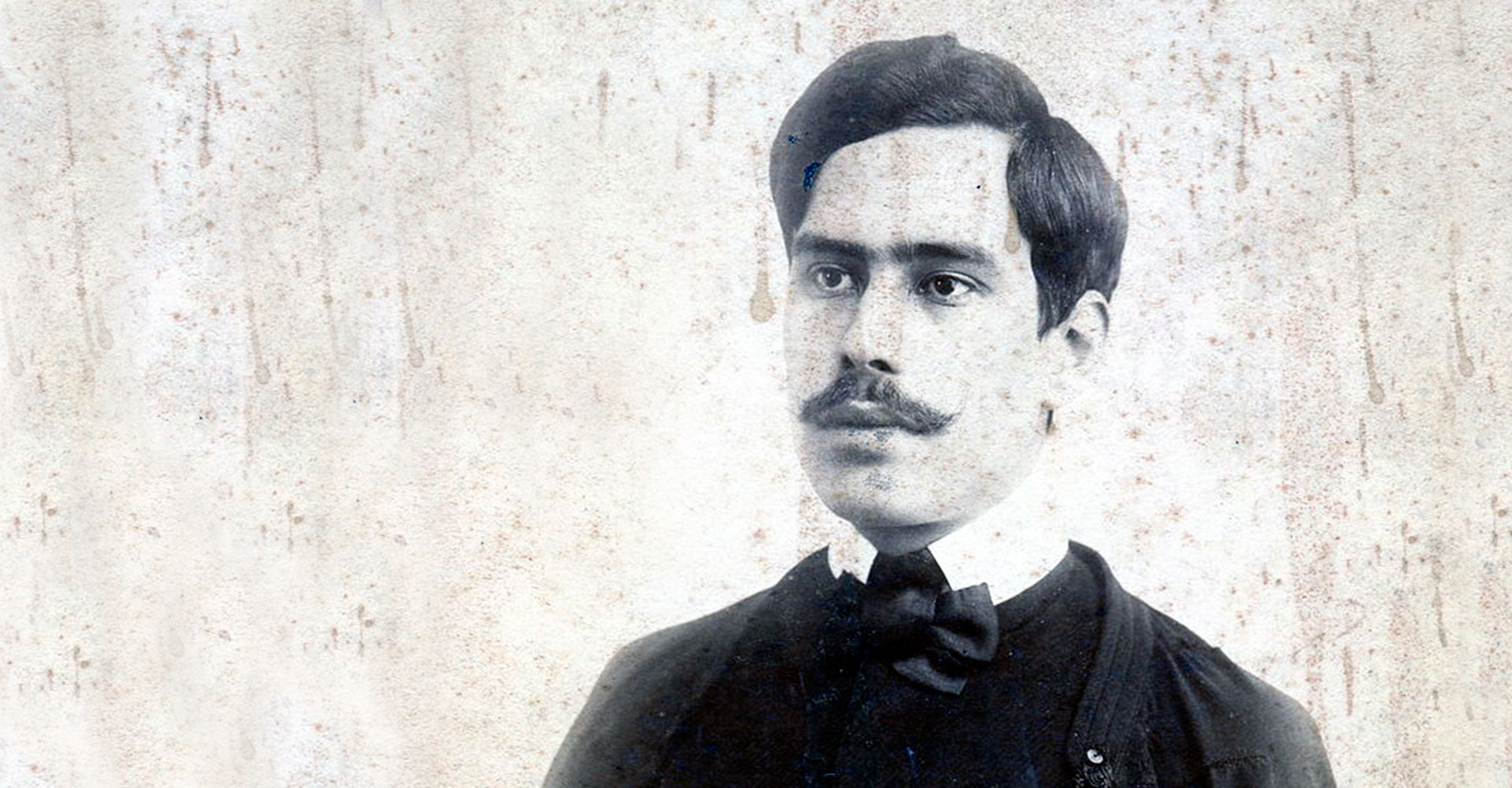 Even Though he was known as Visconde de Vila Moura, his full name was Bento de Oliveira Cardoso e Castro Guedes de Carvalho Lobo and was born in Casa da Eira in Vila Moura, Grilo in Baião where he lived until he was 8 years old.

His family was part of the aristocracy, his parents were great landowners Alexandre Vicente Rodrigues Cardoso and Maria Cândida de Oliveira e Castro. His mother was the lady of Casa da Eira and of Casa de Porto Manso. It did, therefore, come as no surprise that he was bestowed by king D. Carlos the title of Viscount, after finishing law school in the university of Coimbra in 1900.

Six years after he finished his degree, the now Viscount of Vila Moura began publishing his written works and collaborating with magazines such as “Ilustração Moderna” and “A Águia”. Several of his writer friends also dedicated some of their works to him. Some examples are: the poem “A minha Aldeia” in “Sempre” by Teixeira de Pascoaes, “A Barba em Portugal” by José Leite de Vasconcelos, The dialogue “Cruelty” in the book “ Em Voz Alta e Em Voz Baixa” by João Ameal, the books “Oiro e Cinza” and “A Noite Humana” by Maria Beirão in addition to some poems “Maria Peregrina” and “Ancede” in the book “O Último Lusíada”.

His name is not only remembered for his publishing works but also for all the books and poems that were dedicated to him and his endeavour as a political activist for the Regenerative Party “elected deputy by the group “Porto Oriental” during the elections of 1908. (…) His interventions were mainly focused on telecommunications, notably the rail tracks and its operation issues concerning winemaking in the Douro in terms of public education and health” ([Gonçalves], 2014, p. 7).

The viscount and Fernando Pessoa used to exchange letters, expressing great fondness for Camilo Castelo Branco, about whom he wrote a few books, such as “Fanny Owen e Camilo” and “As Cinzas de Camilo”. The author was inspired by the people of Baião to create a few characters in his books “Calvário de um violento” and “O Imaginário”. On the 3rd of September of 1935, Visconde de Vila Moura passed away at his house in Porto Manso. 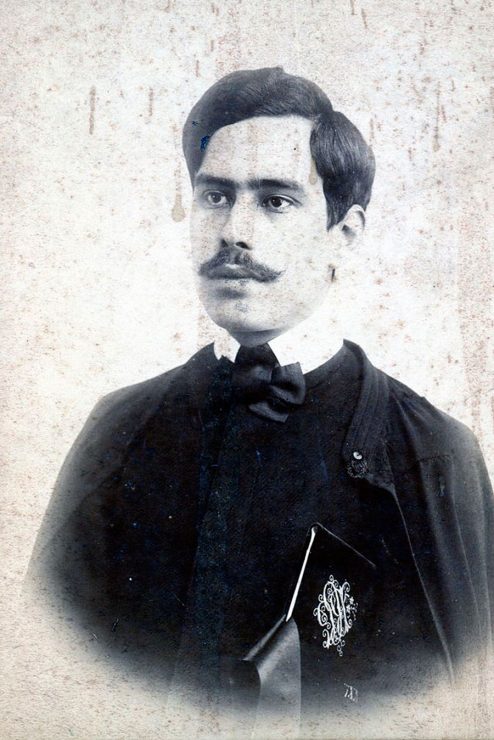 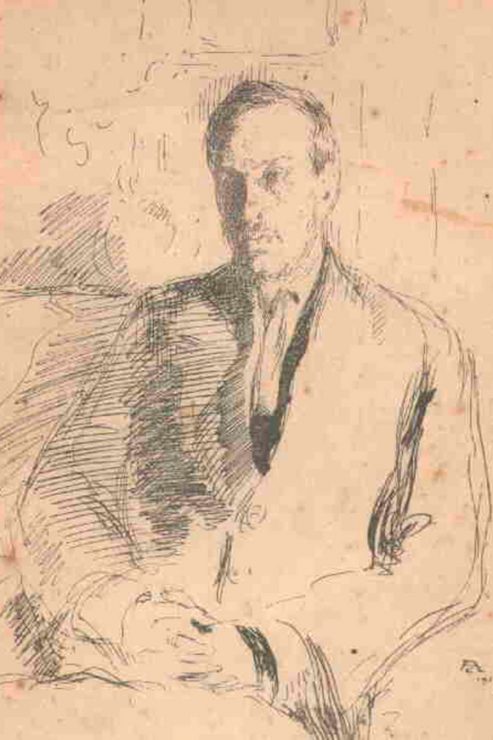