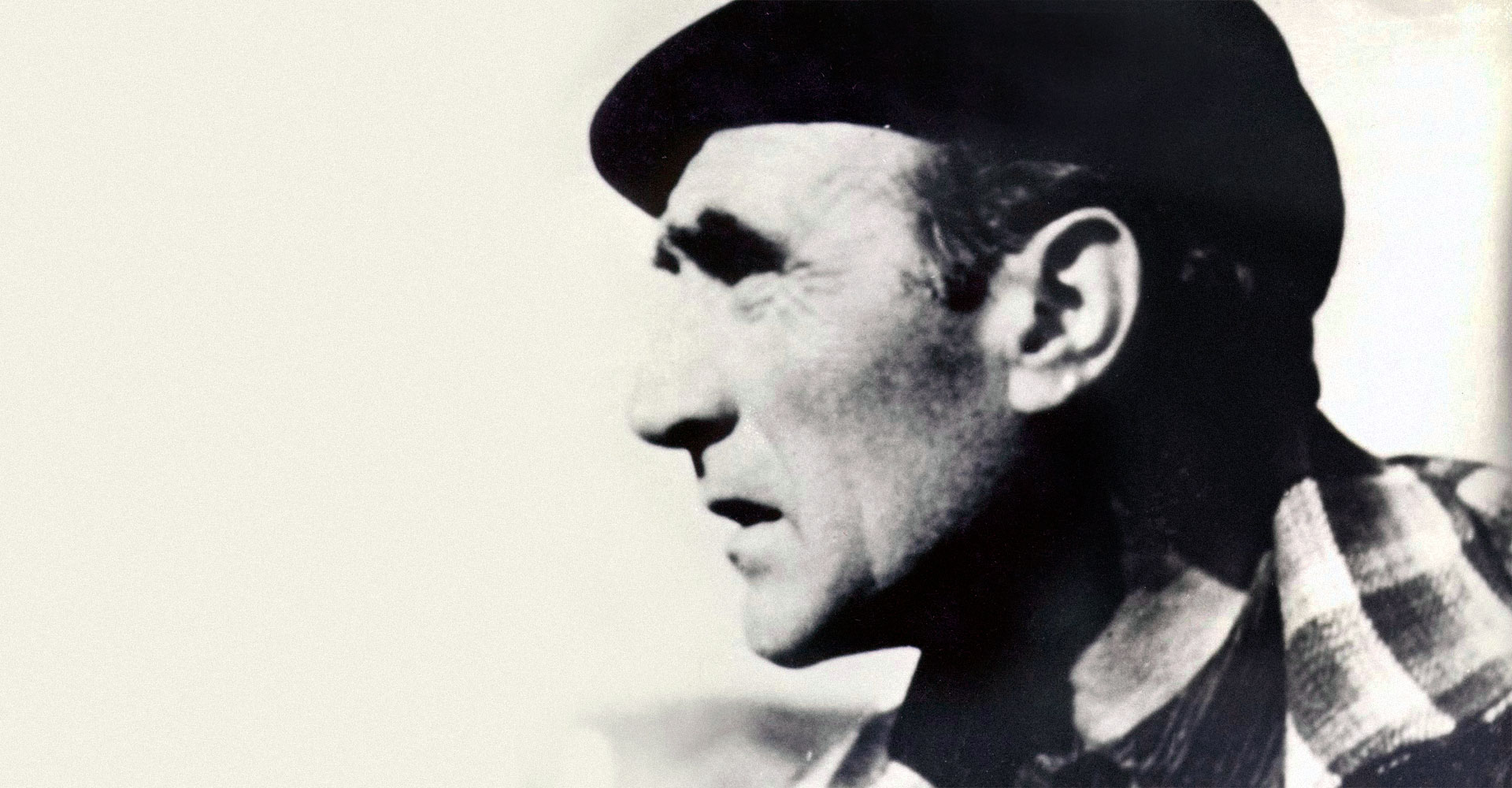 António Alvez Redol was the son of Redol da Cruz and Inocência da Purificação Alves born in the 29th of December in 1911 in Vila Franca de Xira. Alves Redol started publishing texts very early, at fifteen years old he wrote an article on the “necessity of building a public library in town” (Redol, 2013, p. 18). It was published on the newspaper “Jornal Vida Ribatejana” on the 10th of July in 1927.

The following year, he moved to Angola hoping to straighten his life; he found a job, but it didn’t pay much and therefore, he “taught what he learnt in high school at a night school” (Alves Redol: 50 anos de Gaibéus, [no date], p. 2). While in Africa he contracted Malaria, a disease which was to weaken him for the rest of his life and lead him to return to Portugal in 1931, where he began work as an office assistant. He begins to engage in Vila Franca de Xira’s social life through the artistic forum “Grémio Artístico Vila fraquense” giving talks and organising several conferences and lectures, fighting for the working class. However, the Portuguese political police shut down this collective, marking the beginning of a rocky relationship between writers and the repressive state. Later he collaborated with important newspapers opposing Salazar (Portuguese fascist dictator), as was the case of “O Diabo”, in which he published for the first time “Kangondo”, a short story set in Africa.

This political tension lead Alves Redol and other writers to take on a neorealist approach in their literature, as part of the democratic resistance against Salazar. Alves Redol critically described his current society, inspired by realism authors, such as Eça de Queiróz. He even stated that “If Camilo touched me, then the irony of Eça delighted me […] Because of him, I started to look at Europe. And there I joined a group of students known in Vila Franca as “mocidade esperançosa” (Hopeful youth) (Redol, 2013, p.19). Hence “If Gaibéus is Alves Redol’s first novel, it also represents a point in history introducing the neorealism in Portugal, a literary movement, that plays an integral part in understanding the Portuguese economic and social context” (Alves Redol: 50 anos de Gaibéus, [no date], p. 3).

As a man of ideals and principle, Alves Redol always fought in the name of the working class, resulting in his arrest on the 12th of May of 1944, one year after the birth of his first and only son, António de Mota Redol.
Pressured by his editors, Alves Redol’s work was censured and for many years he was the only Portuguese writer having to submit his first drafts to censorship; However, this humiliating situation did not stop him from continuing to write and play an active role in social life: In 1947 he was named the secretary general of the Pen Club’s portuguese section – international writer’s association – and in the following year, “ he travelled to Wroclaw in Poland as a member of the Portuguese Delegation, to take part in the Congress of the Intellectuals for Peace, where he spoke in name of the delegacy” (ibid.) The political police were aware of Alves Redol’s popularity among the working class; therefore, he was constantly under PIDE’s surveillance. In 1961 he began a career in Advertising because his writing was not enough to support him and his family. In October of 1963 he was once again arrested. In the 29th of November of 1969 he passed away at the age of 57, at Santa Maria Hospital. 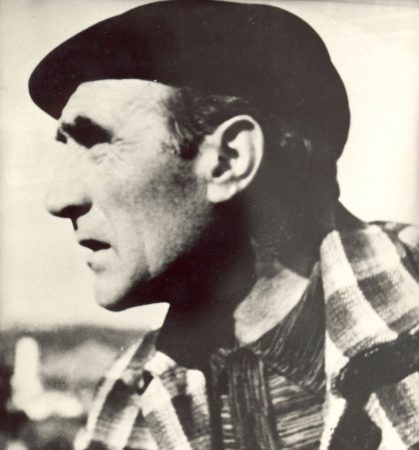 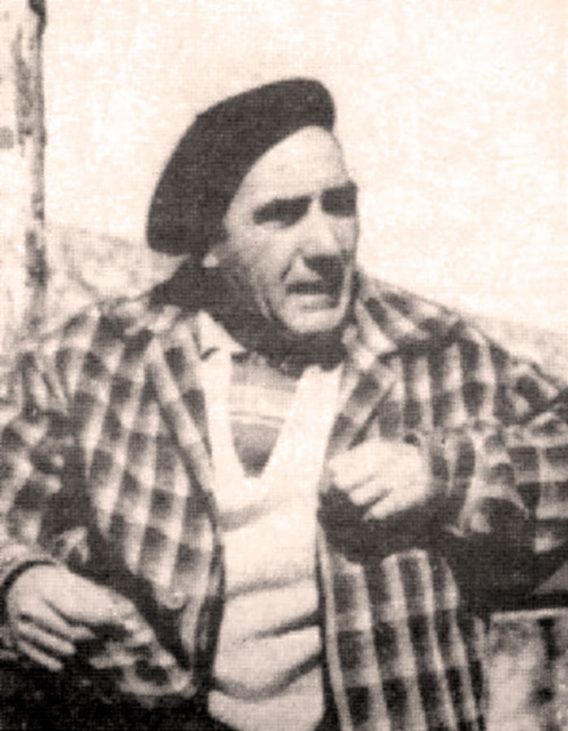 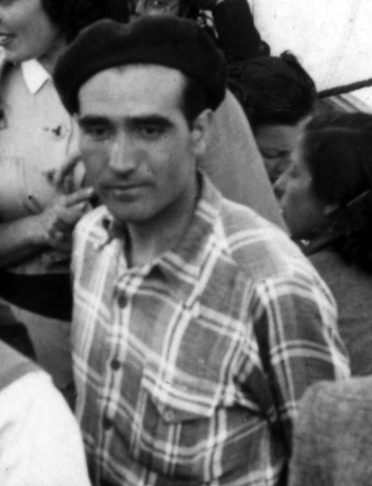 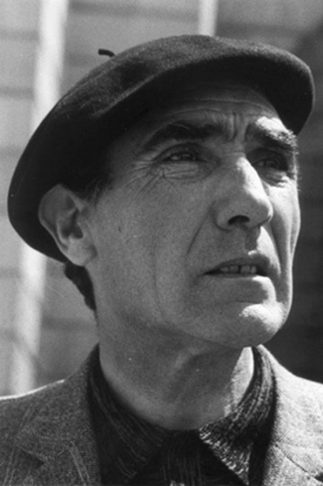 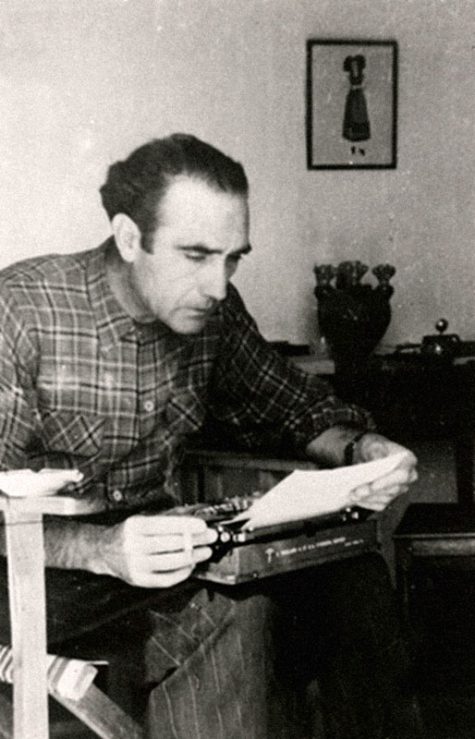