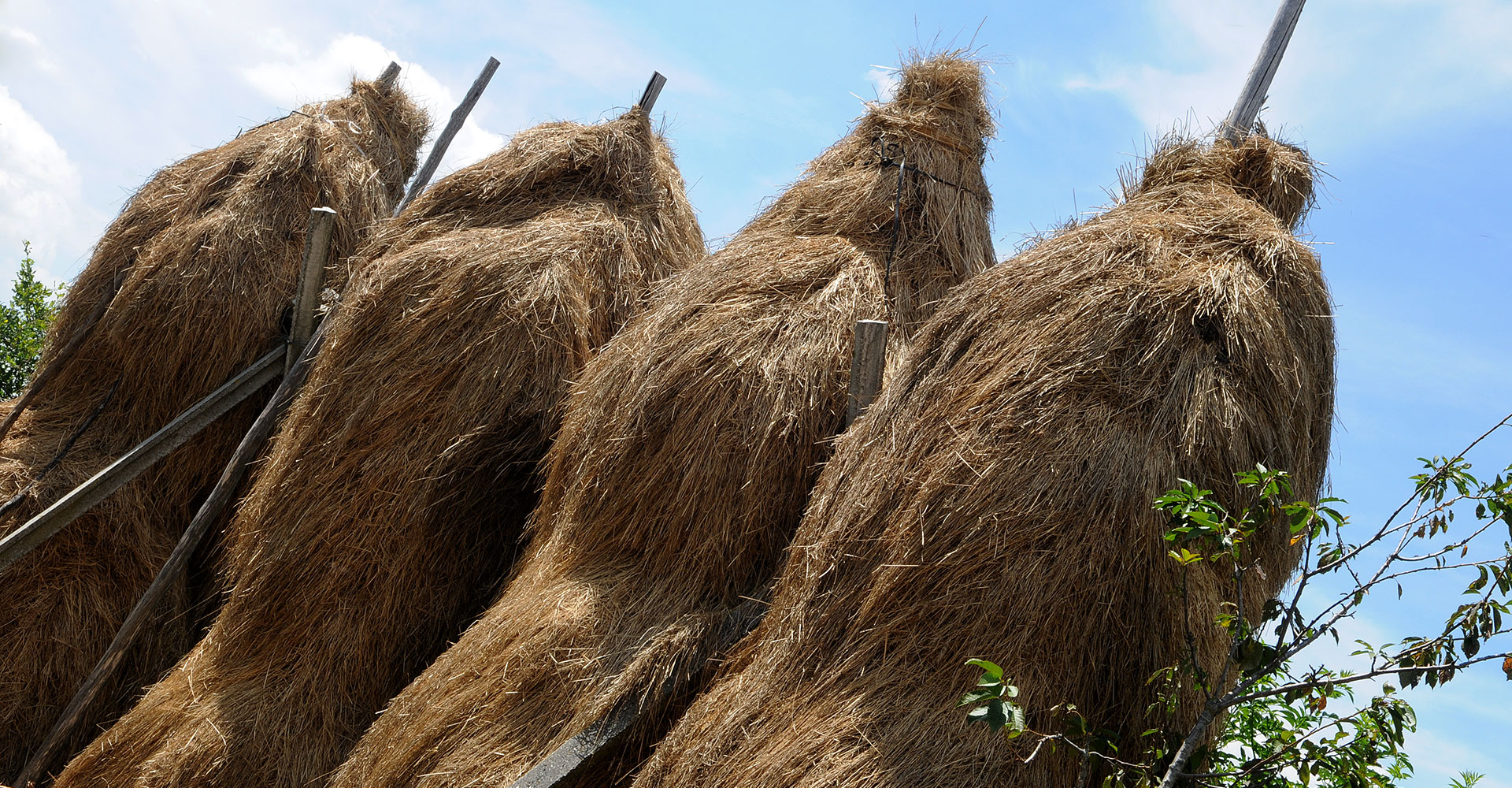 Before setting out through the mountains, we suggest you make a visit to the modest village Vila do Castelo (Castle), a name that still evokes the memory of a long-gone medieval period. At the top of the hill, next to the chapel Senhor do Castelo, there still exists a pre-Romanesque frieze of the medieval temple. There, the vast horizons of the Fornelo valley and the Marão are beautifully depicted.

Starting the trail and going up the mountains, you will come across two dolmens of the megalithic set of the Serra da Aboboreira. The first one is Furnas 2, standing on a small elevation, from there the north and northeast of the Serra do Marão are visible. It is a closed dolmen and represents the first construction of this type of monument in Serra da Aboboreira: It was built between the beginning of the fifth millennium and the end of the fourth BC. The second, Meninas do Crasto 3 represents a second construction moment that occurred at the beginning of the fourth millennium BC. The modest dimensions and the cover slab make this dolmen graceful.

Further on you will find the "Pedra do Sol", a granite batholith that works naturally as a sun clock because of its isolated location. This factor most certainly influenced the designation it was later assigned by the shepherds of Serra da Aboboreira.

Along the route you will find various must-see locations, one of those being the mountain rural clusters - Aldeia Velha, Aldeia Nova, Pé Redondo – Concentrated settlements on the high points of the mountains, which contrast with the dissemination usually typical of small places in the lowlands. They retain a characteristic traditional architecture, often including common threshing floors surrounded by sets of granaries.

The way the available resources were used is evidenced by the traditional courses created for the water to pass before reaching the fields. A traditional way of fertilizing the land and washing the sidewalks of the excrement left by the cattle passing by the villages. Using this method, traditional farmers transformed an uninteresting urban environment into a habitat of high ecological interest. The diversity of plants found in these roads are proof that Man and Biodiversity are not incompatible. The figworts, the cow itch and the pennyrile are just some examples of plants found along these paths.

In these villages it is common to find the Barn Swallow, whose presence is welcomed by the populations, since this bird feeds on the undesirable insects that are very common in areas with livestock. In the environs of the villages, one is presented with a variety of gardens, meadows and agricultural fields, that tend to disappear due to the abandonment happening in the rural areas of the interior. In the meadows, you can find true repositories of plant and grass diversity such as sweet vernal grass, creeping soft grass and Meadow oat grass. 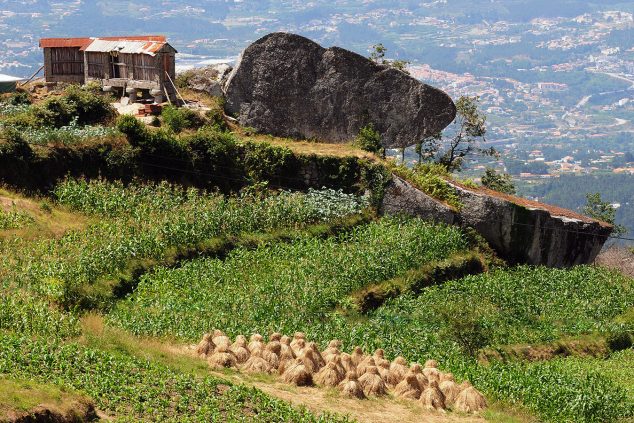 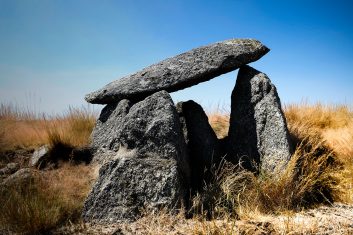 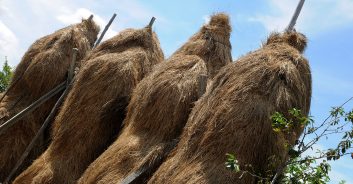 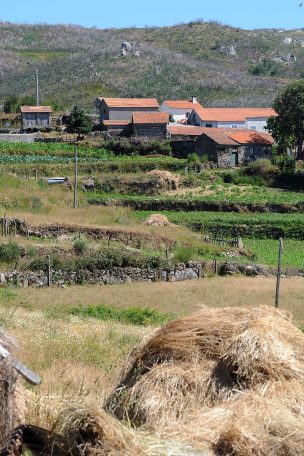 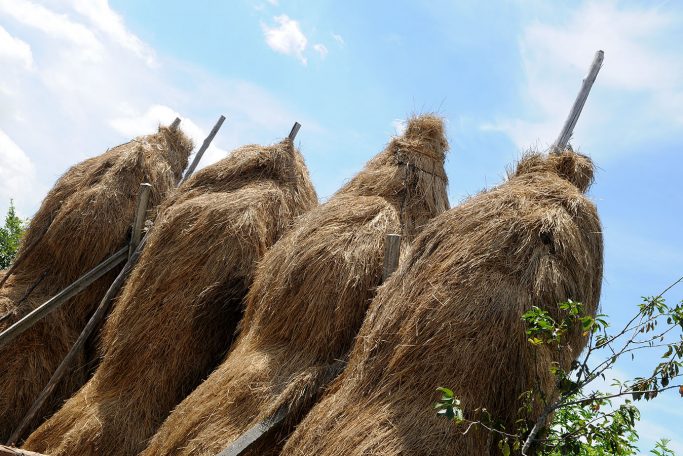 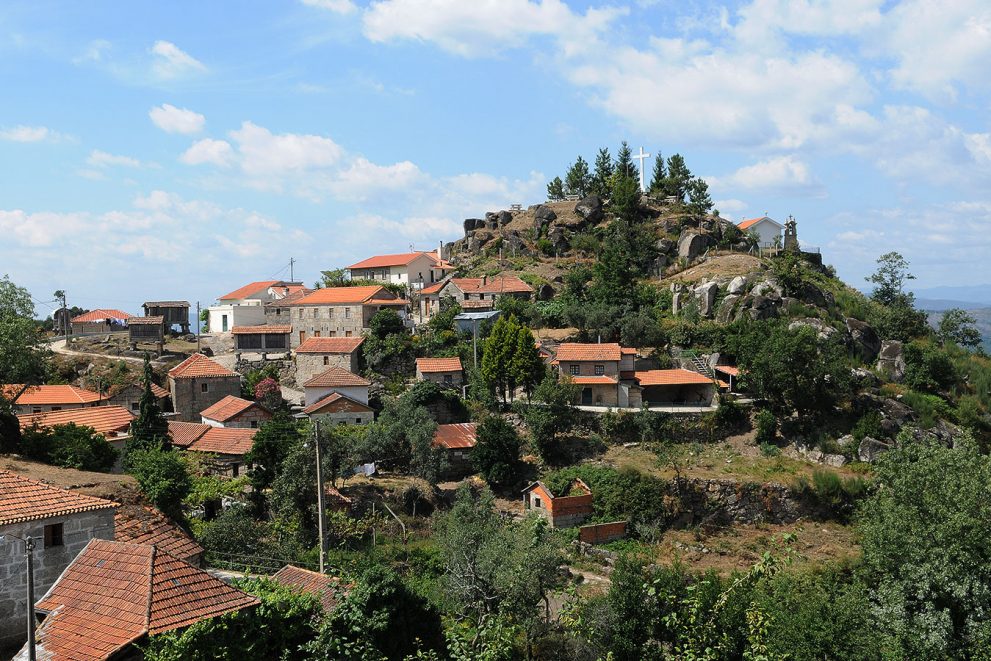