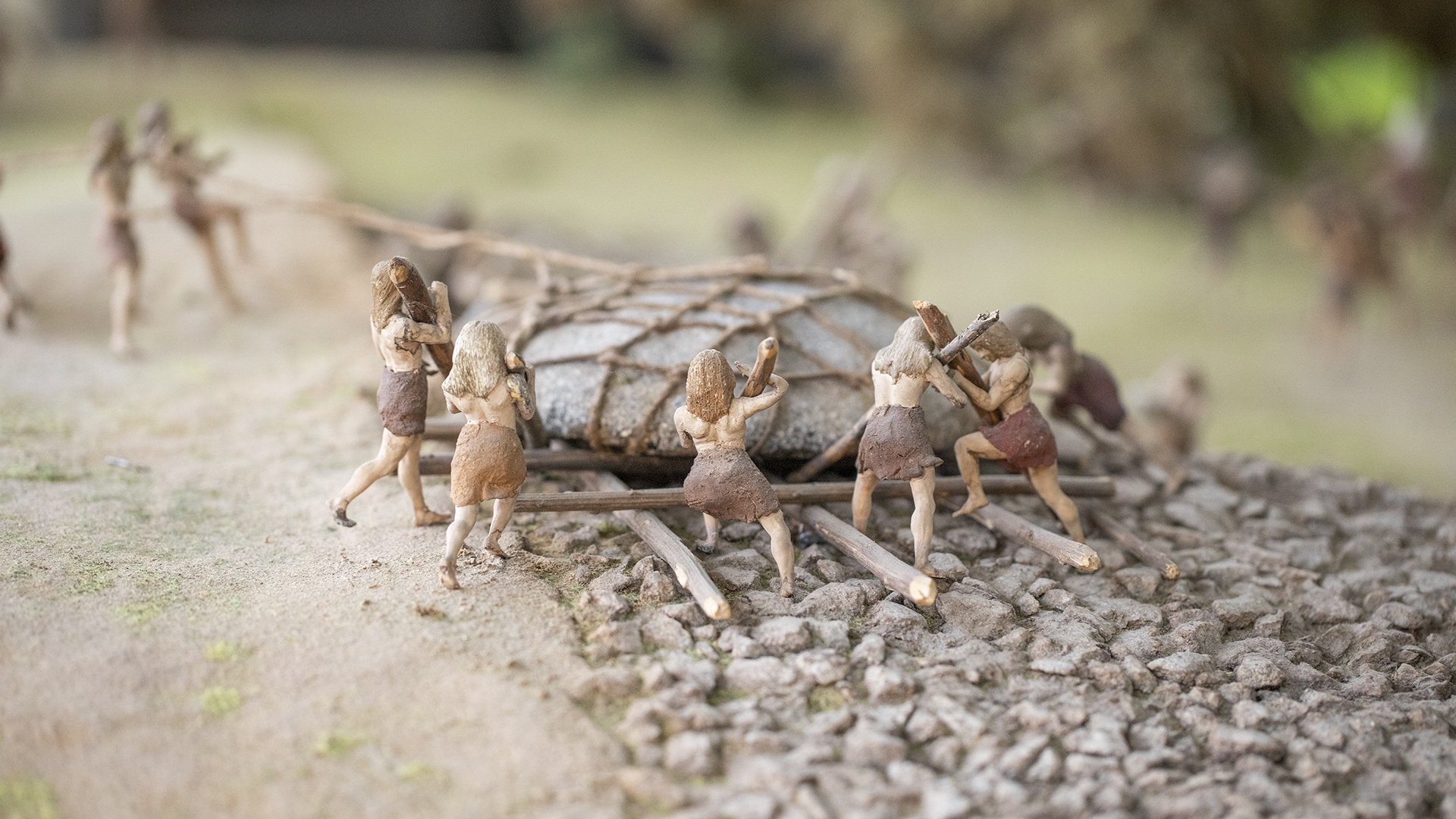 Centre for Archaeology of the Municipal Museum of Baião

There are but a few remains from the first settlements, occupied during the 5th millennium BC. However, the settlements of the 2nd and 1st Millennium appear to show a distinctive and strategic occupation of the territory, whose populations worked on bronze and maintained a relationship with distant areas of the Iberian Peninsula, as proven by some of the objects exhibited in the Archaeology Centre of Baião’s Museum.

Megaliths and the Age of Bronze are prominent in the Archaeology Centre.

A didactic model with 120 human figures illustrates the different stages of construction of a dolmen and its tumulus (mound made of soil and stone). Visitors learn about the different burial monuments and the evolution of this ritual throughout the Neolithic period until the end of the Bronze Age.

The collective burials evolved into individual personalised burials, initially the corpse was accompanied by objects symbolizing status such as copper arrowheads and eventually accompanied only by an offering.

The evolution of the settlement during the Bronze Age is the second topic to be covered. Of all settlements, Bouça do Frade is the most prominent. Its ex-libris is a large vase to store provisions, ornamented with medallions and its interior holds a small pot with a handle storing wild pear seeds.

The Iron Age and the period of Roman occupation are represented by a unique hillfort: Castro de Cruito.

The oldest iron spur of the middle ages was found in “Castelo de Matos”, a castle meant for nobility, it dates back to the Christian Reconquest.

The educational services of the main museum coordinate heritage projects, such as school trips to the monuments of Baião, as well as other sorts of activities: artistic, physical and dramatic. 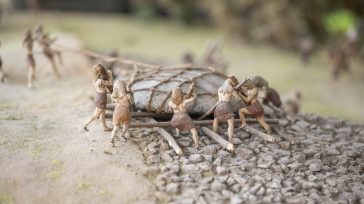 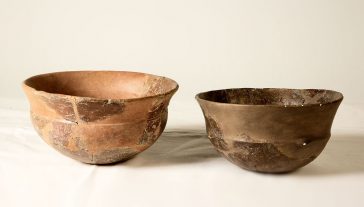 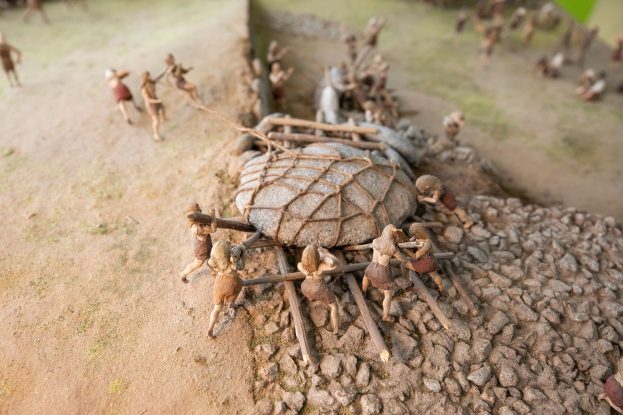 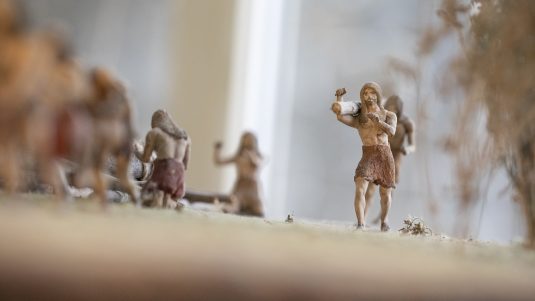 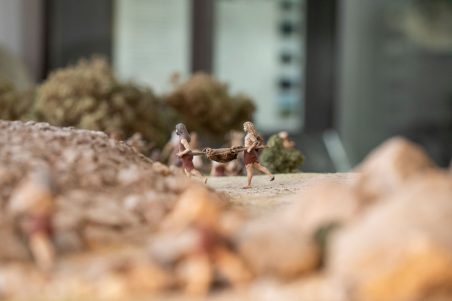 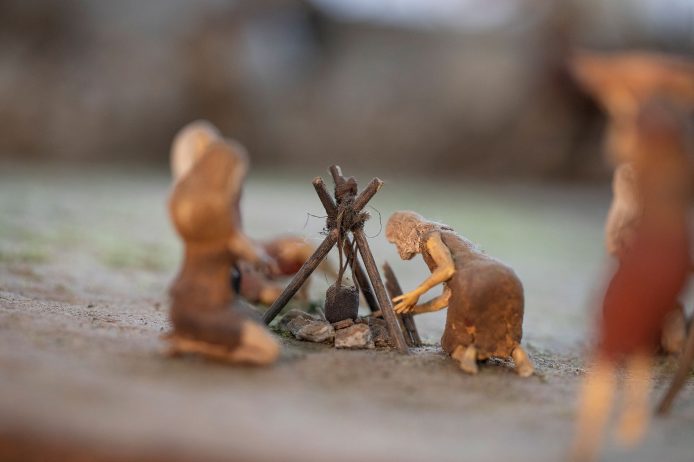 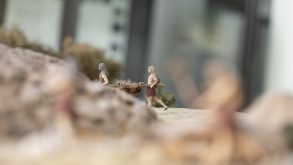 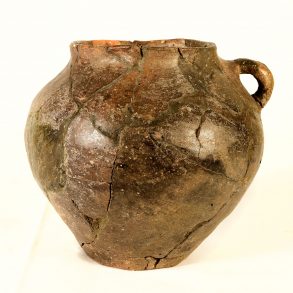 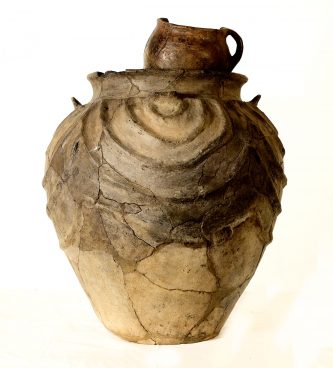 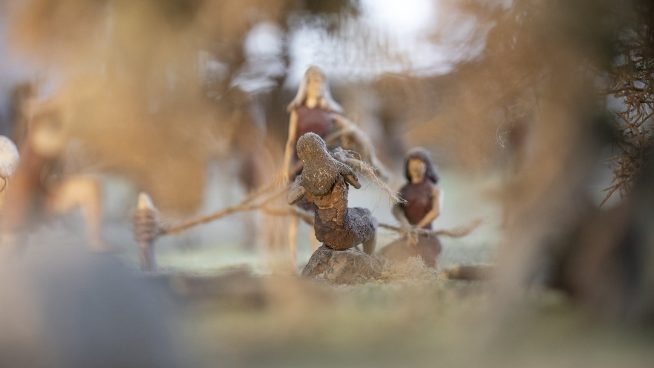 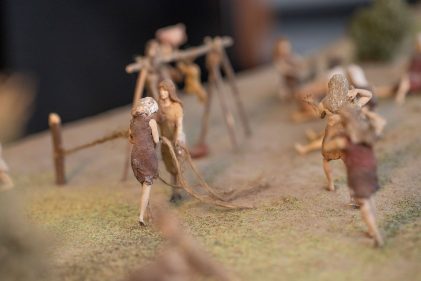 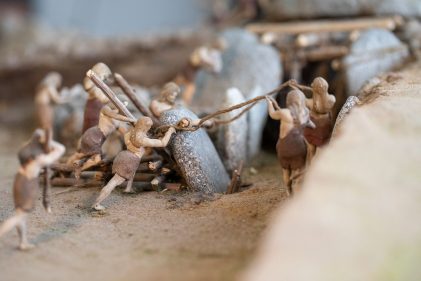 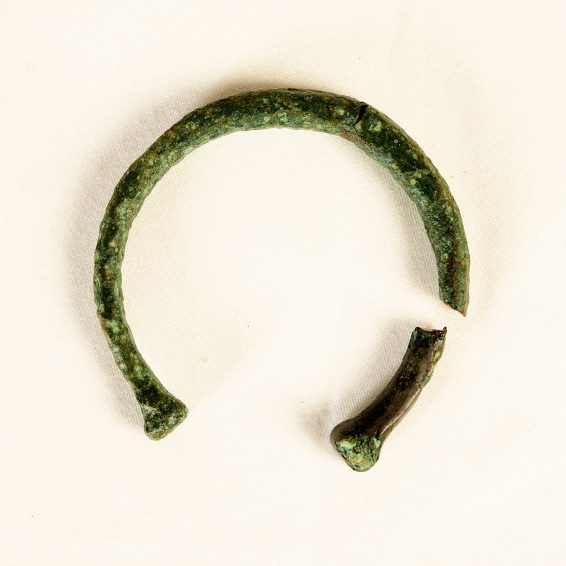 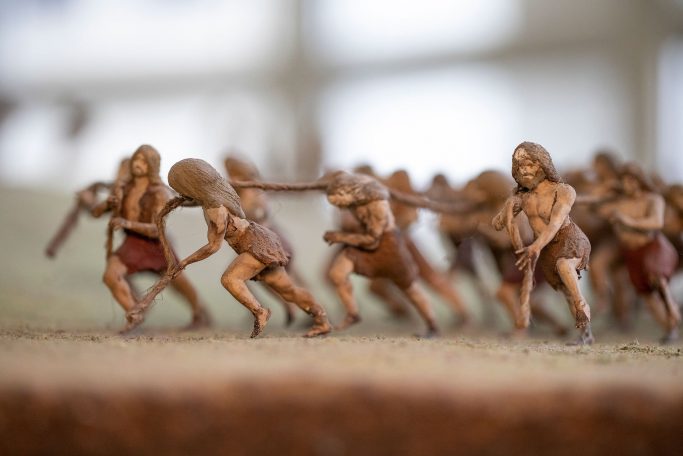 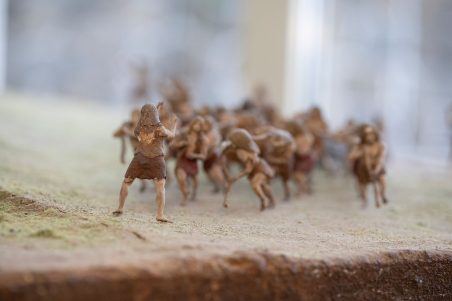 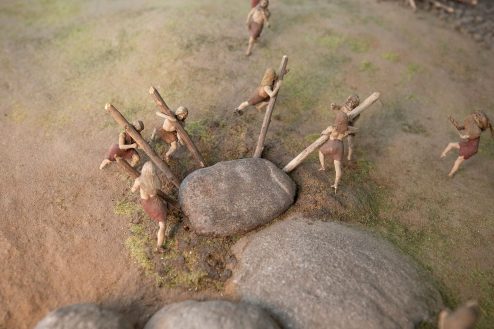 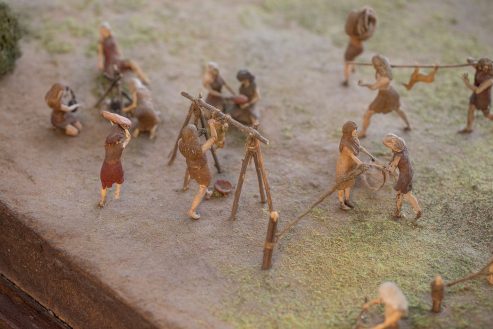 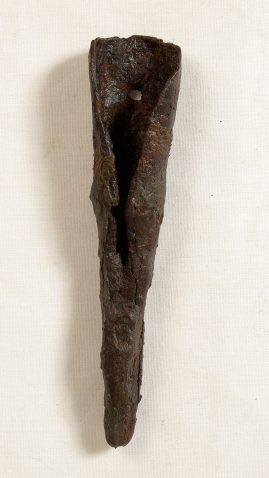 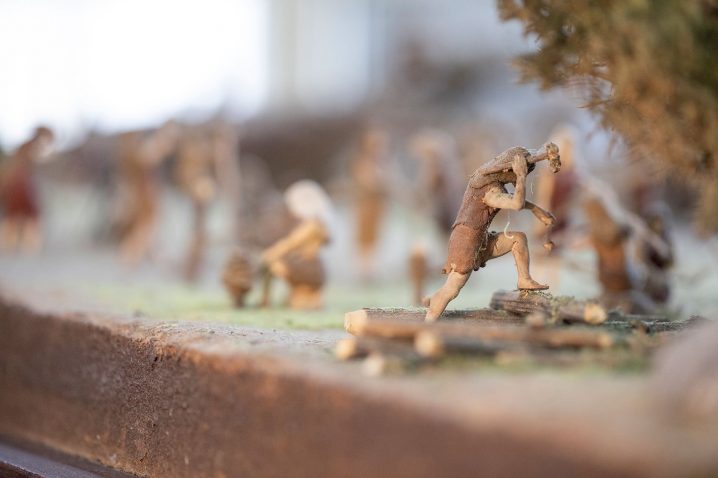 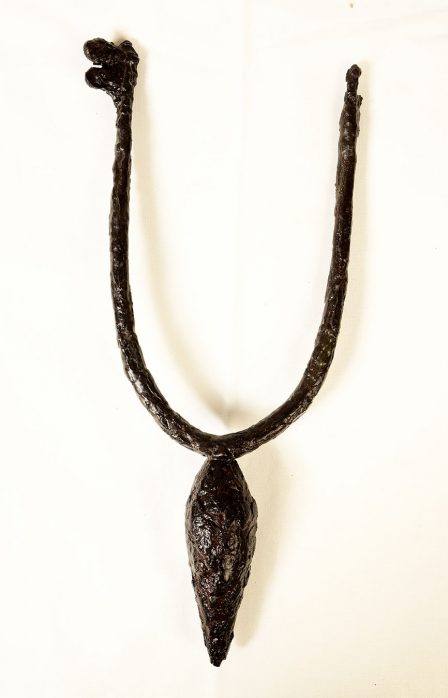 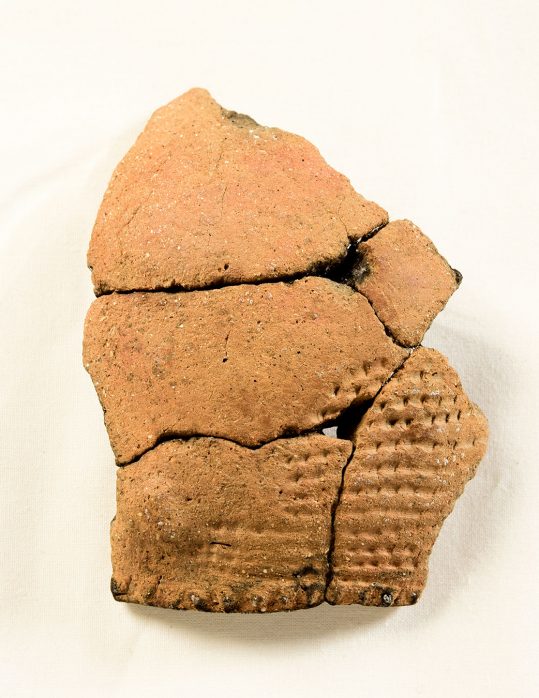 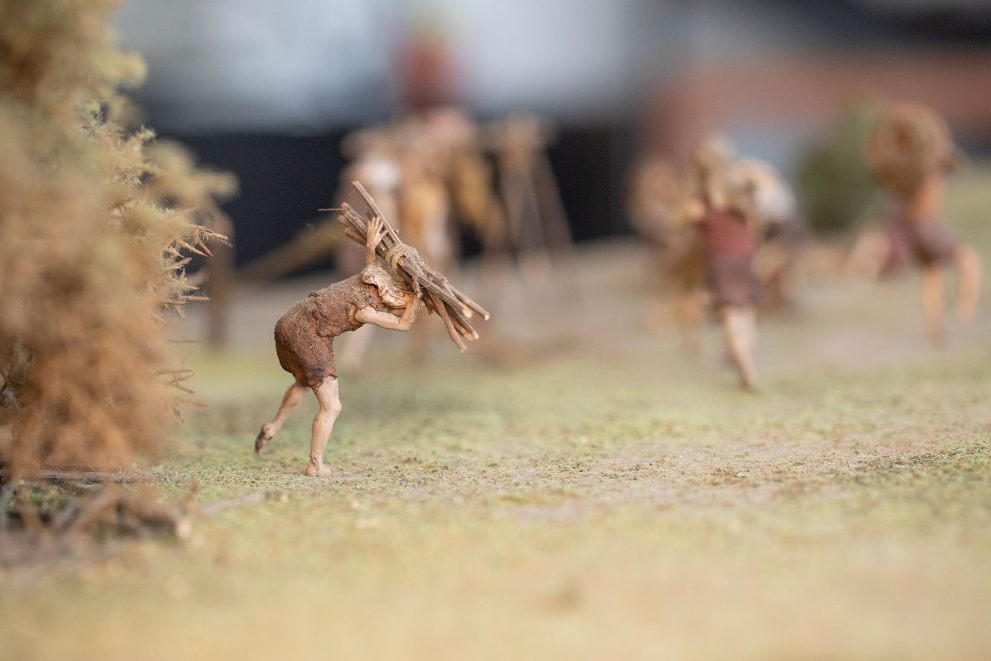