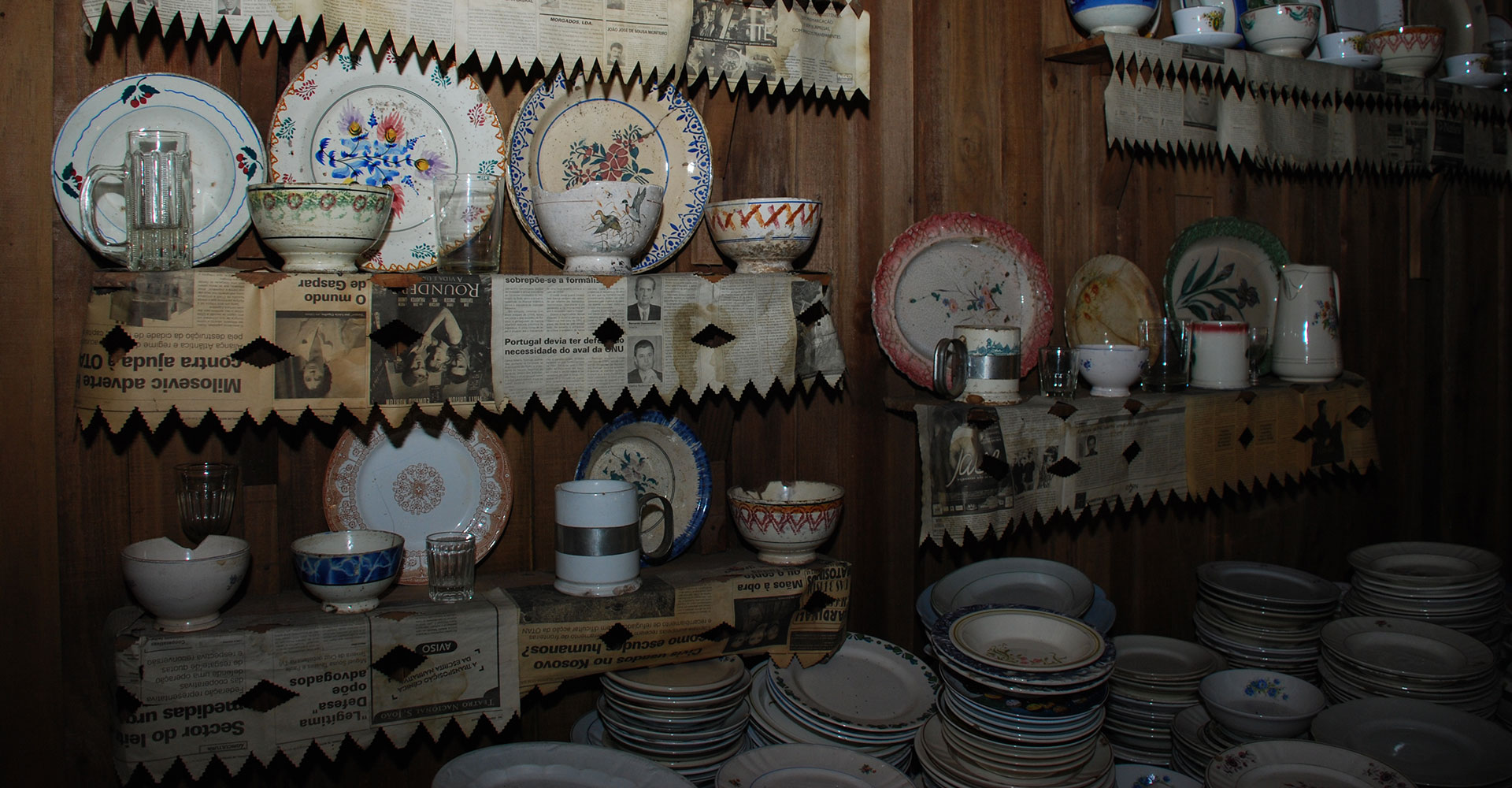 Casa do Lavrador is a rural and ethnographic museum that integrates the Cultural and Recreational Association of Santa Cruz do Douro. Built in honor of Mr. Augusto Gomes dos Santos, Honorary President of the Portuguese Folklore Federation, the House of the Labrador was inaugurated on June 26, 1999, by its Exa. the Secretary of State for Rural Development, Mr. Victor Barros.

In this place you find, far beyond what there is of material, the true ways of acting and doing, meeting the day-to-day life of a family of farmers 100 years ago. The House of the Farmer faithfully depicts the peasant's house from the 16th century. XIX and beginning of the century. XX, both externally and internally. This is no more than an authentic space that does not miss out on any feast or important day of the year, as tradition dictated.
Tip: Click on the images to enlarge. 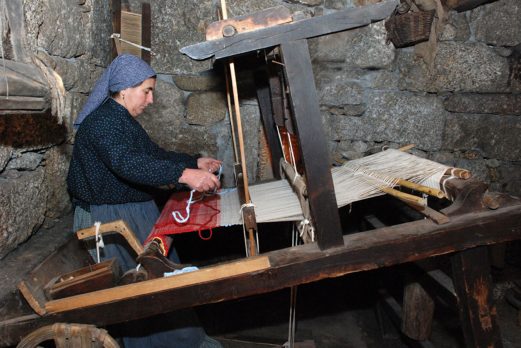 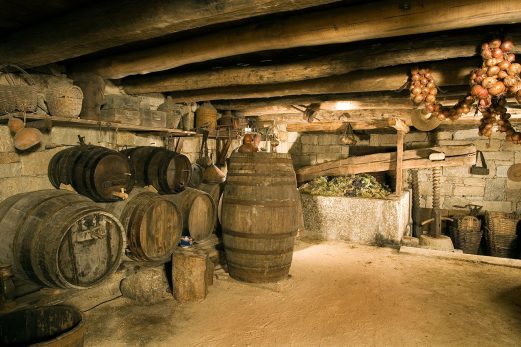 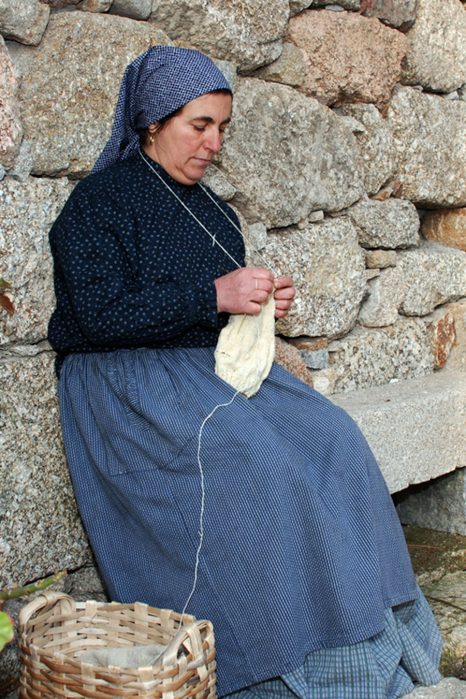 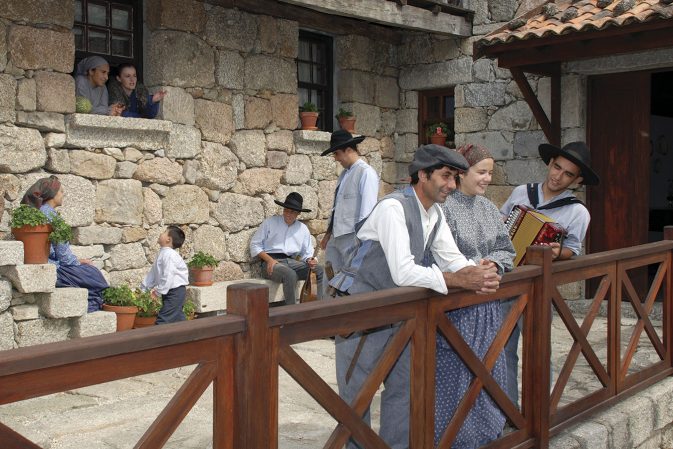 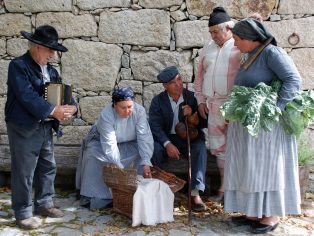 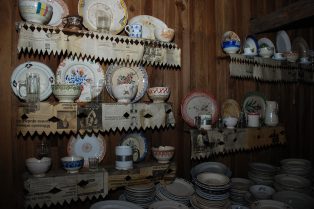 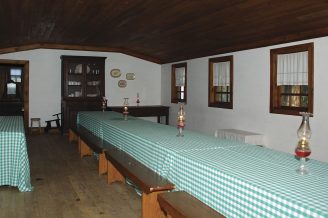 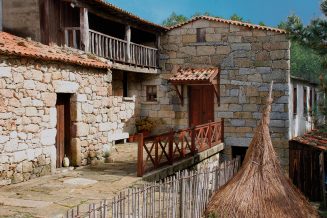 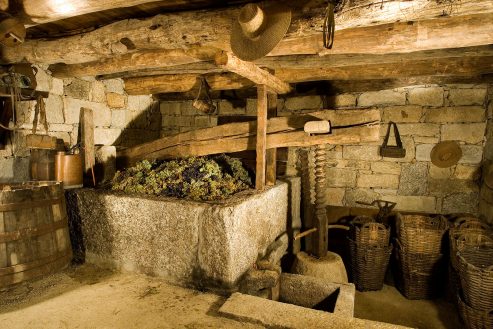 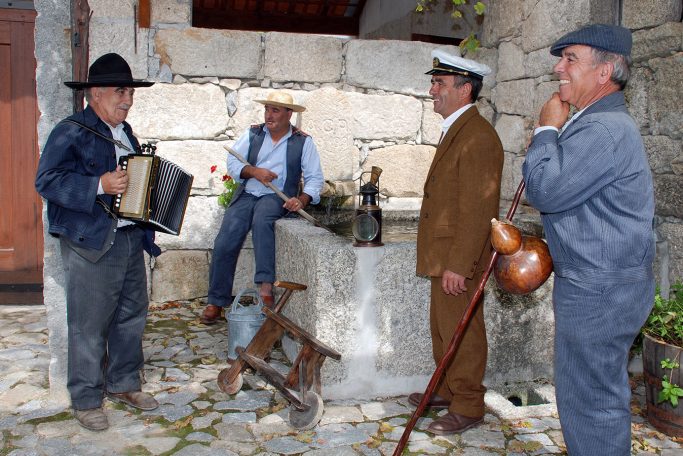 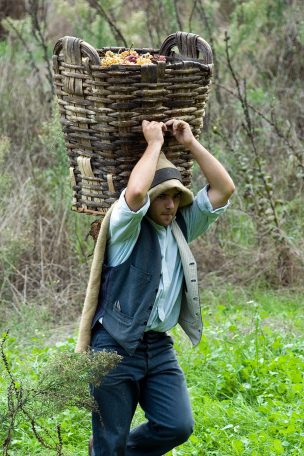 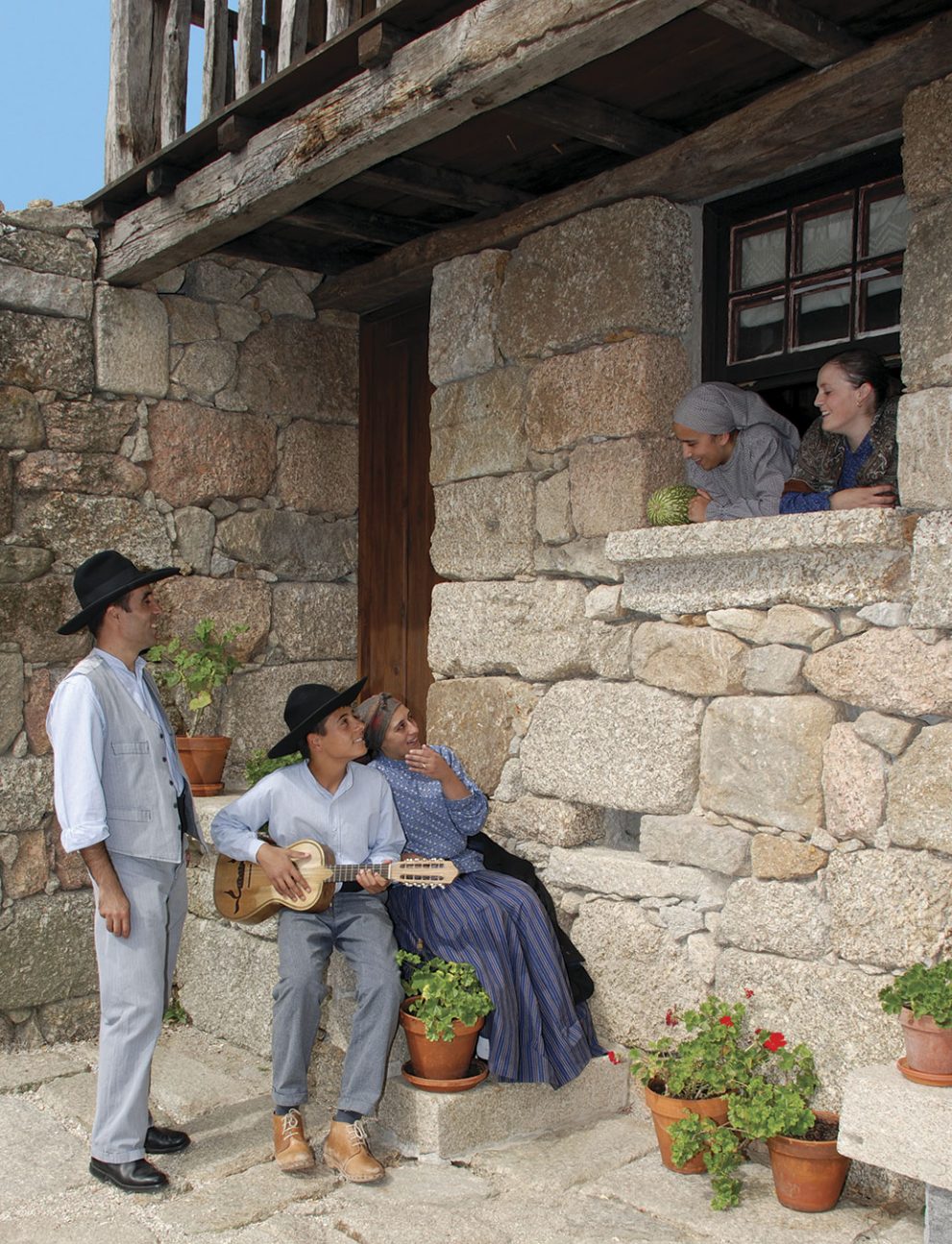