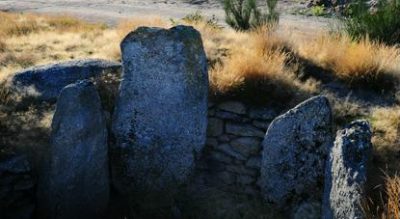 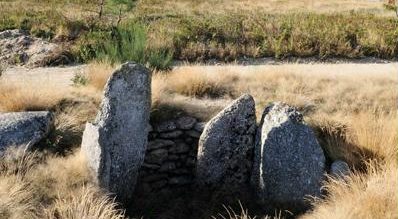 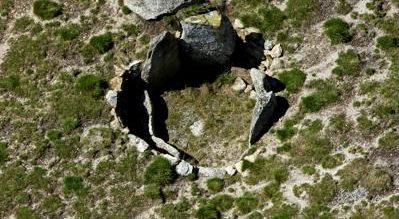 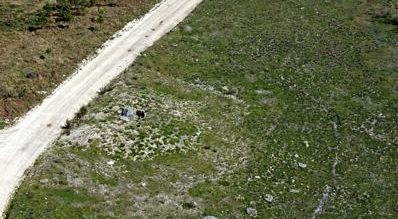 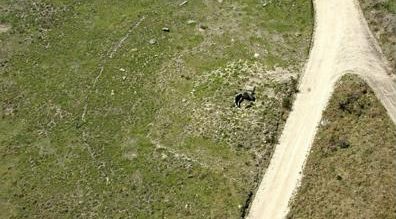 The first monument excavated in the Serra da Aboboreira, in 1978, within the scope of the Archaeological Field.

Medium sized dolmen, with a small entrance to the east, marked by a threshold. It only conserves four of its seven original supports, identified in the excavations by their settlement alveoli. In addition to a possible cap fragment, which remains on the top of the mamoa, two other fragments of stents were used to mark the location of the missing stalks.